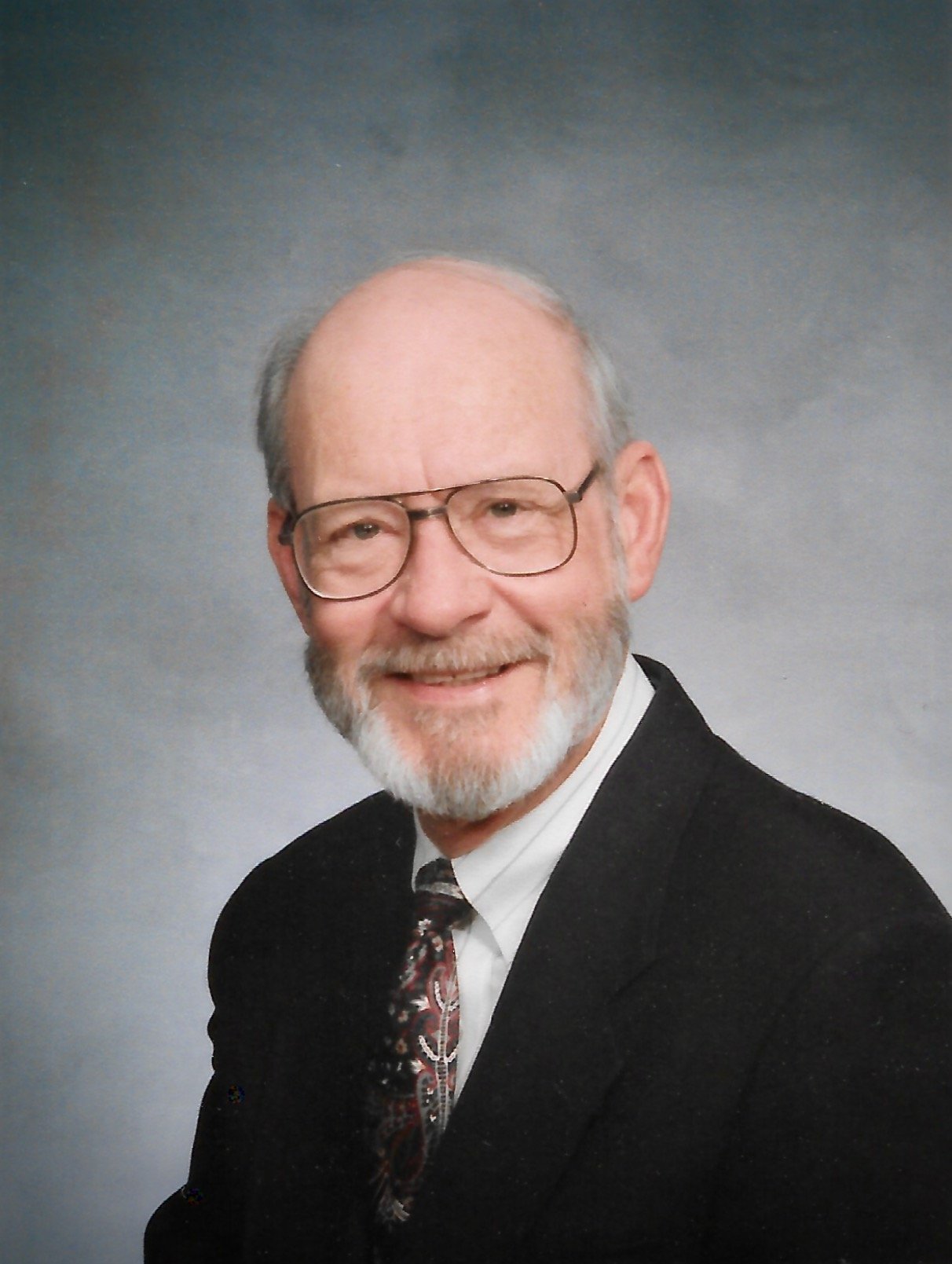 KANNAPOLIS: Rev. O. Ray Moss, 89, of Kannapolis, passed away peacefully at an assisted living facility in Williamsburg, VA, Friday, Jan 17, 2020. Born Nov 9, 1930, to the late Joe Moss and Mamie Fink Moss. He grew up on Oak Street and talked fondly of his childhood days, running around the small North Carolina town he loved dearly.

Ray was a servant of the Lord Jesus Christ and served in full-time ministry with the United Methodist Church. In 1982, Ray moved from North Carolina to settle in Greenville South Carolina where he served as director of addition programs in the Hospital System. After retirement, Ray and Betty returned to their beloved Kannapolis where they served the community in many ways. Ray was elected Mayor of Kannapolis and served two terms 1997 – 2005. His delight was to see his little town grow to what it is today. The transition years from the closing of Pillowtex, expansion and development of the downtown area was his consistent prayer for years. Ray, simply put, adored Kannapolis.

Ray was active with the local AA groups and supported many of its members.

Ray was proceeded by wife Betty and sister Sarah Hardin. Ray and Betty were married nearly 70 years and leave behind daughter Cindy Moss Rogers (Bob) of Williamsburg, VA, son Peter Moss (Carolyn) of Waipahu, HI, grandson Daryl, and granddaughter Emily. A celebration of life service will be held for Ray and his wife Betty, who passed away in Oct 19 at Jackson Park United Methodist Church, Kannapolis, NC, Thursday, Feb 27, 2020, at 2:00 PM.