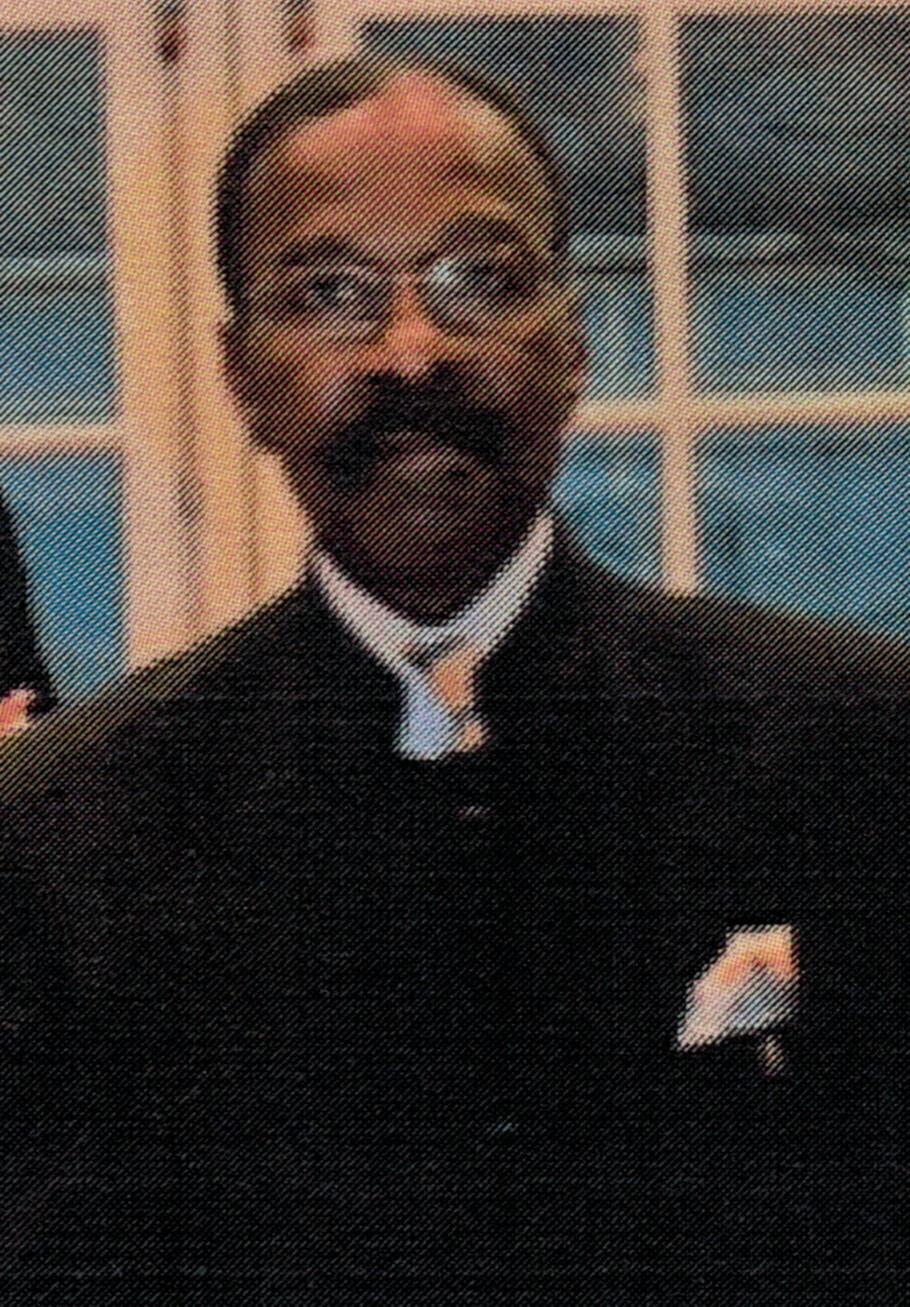 Oscar Lee Wright, was called home April 15, 2017 and entered into eternal rest with his Lord and Savior at Riverside Regional Hospital in Newport, News, VA. Oscar, the son of the late Richard Pitts and Nannie Lewis Wright was born in Halifax County, NC.

We give a special tribute to Uncle Elijah Lewis who was a great influence, inspiration and mentor to Oscar.

Oscar’s greatest legacy was his children, Chantal, Michael, and Corey. He would talk about how proud he was of his children everywhere he went and to everybody.

Oscar is most remembered for his cheerful spirit and giving heart. Whenever someone called he was right there and it didn’t matter the time of day/night! Oscar was also known for the many hymns and songs that he sung from his heart: What a Mighty God We Serve, I Love God, You Don’t Love God.  His favorite sayings were: “Ain’t nobody mad but the devil and God’s got it”!  When he could no longer say “God’s Got It – he would hold up three fingers and if you knew Oscar Wright you knew what that meant.

He spent his life reaching out to people and helping ALL. No one was a stranger to him.  No distance was too far for him to travel to visit someone whether they were in the hospital, nursing home, or at home.  If you called him he was there.  He loved everyone, especially his family, Pastors, friends and church family.

He was a natural born leader. He wore many hats while at World Outreach Worship Center (W.O.W.C.). He was instrumental in starting the Parking Lot Ministry and specially selected a group of men who he felt would be instrumental in serving in that ministry. In addition, he enjoyed serving as a Chaplain where he would visit those shut in. Whether the hospital, hospice, home or while in church he enjoyed ministering to those in need of a touch from God. Oscar worked in the church as an usher, altar worker, part of risk management and ended up in a leadership position in each of those ministries. He also served as a part of the repast committee, the men’s ministry and was a part of the pastoral care ministry. Before coming to W.O.W.C. he was a faithful member of New Life Church in Hampton, VA for many years where he would cut the grass and call it a ministry.  He said you’d be surprised at how many people you can witness to while cutting the grass. Oscar was faithful in whatever he was called to do whether for God, friends, family or strangers. Oscar took great pleasure in play as well as ministry. When his sons participated in activities he again took on a leadership role to be there with them. He coached their basketball team, youth bowling league, was present at their baseball games and whatever else they pursued. Oscar enjoyed bowling, softball, playing Spades, Bid Whist and other family games. He was so good at cards that everyone wanted to be his partner but not to play against him.

The family will receive friends  on Thursday, April 20 from 6 to 7:30pm at  World Outreach Worship Center, 1233 Shields Rd, Newport News, VA 23608.  A funeral service will be held on Friday, April 21 at 11am at the World Outreach Worship Center.  In lieu of flowers, please consider making a  memorial gift at www.tmcfunding.com.  Online condolences may also be shared at bucktroutfuneralhome.net.