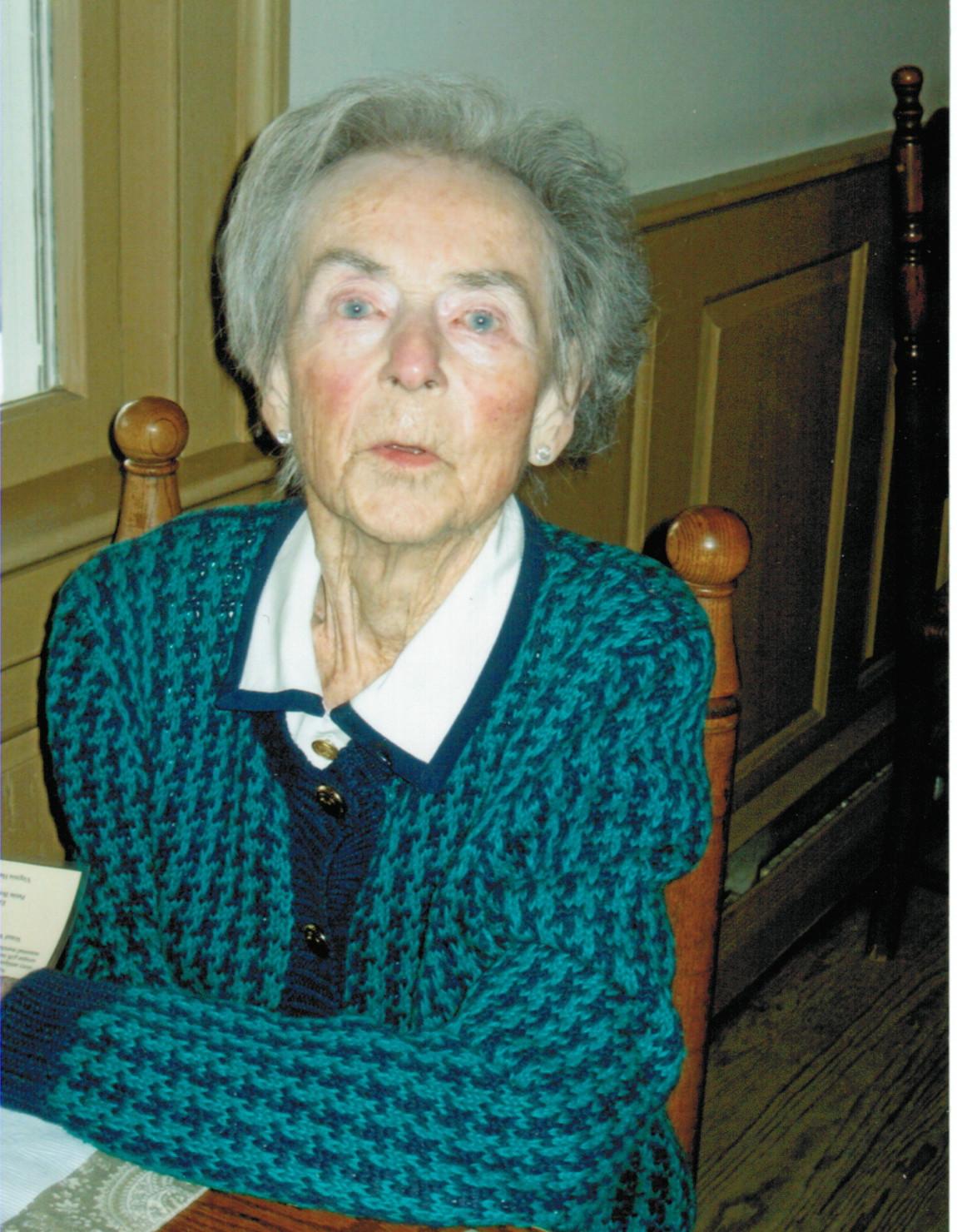 Orphia Cozart Lyttle, 93, of Williamsburg, VA. passed away peacefully Tuesday, February 5th at home with her daughters by her side.

A native of Roxboro, NC, she grew up in Edenton before coming to the peninsula in 1943. She was a resident of Newport News before moving to Kingsmill in Williamsburg in 1987.

One of her passions was playing the piano. At the age of five, she was told she could not be taught because she had the gift of playing by ear and she played beautifully for 85 years.

She loved traveling with her daughter, Janis, and always had her passport ready for the next trip. She loved sports and the University of North Carolina in Chapel Hill was her team. Orphia was a Tarheel born and bred with those beautiful Carolina blue eyes. She missed only two football games in 30 years and continued attending through her 90th year.

The family would like to thank AGAPE, Williamsburg Faith in Action, and Debbie Ames for their weekly visits in her last year. A graveside service was held on Friday, February 8th at Burchwood Cemetary in Roxboro, NC. Dr. Bill Tomlinson presided.

Orphia’s faith in God, her children and her family were her life and she lived it to the fullest.