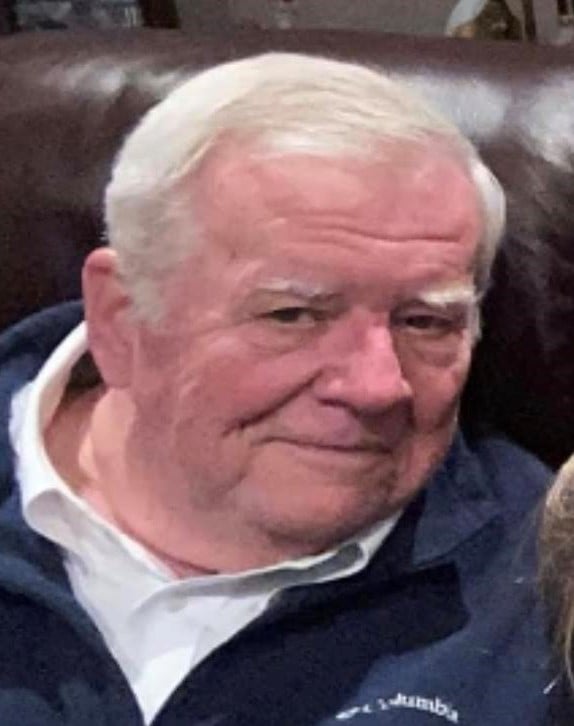 Olden “Butch” Moore, Jr., 74, of Williamsburg, passed away on Monday, May 18, 2020. Butch lived most of his life in Hampton, Virginia. He was a graduate of Frederick Military Academy and attended Chowan College. He served 4 years in the U.S. Army during the Vietnam War. Butch graduated with a BA Degree from Christopher Newport College. He worked and retired from Nationwide Insurance Company as a Property Claims Manager after 35 years.

Our stubborn protector till the end. Those who knew him would remember his love of cars/boats, and also his inability to keep them long before another one would catch his eye. Every year his campground friends would bet on if he would show up with a new vehicle or boat. In the words of his grandchildren “how long ya gonna keep this one Granddaddy?”  His grandkids were a big part of his life along with the rest of his family.

He was a good man who would do anything he could to help out a friend or family member. He was respected by his peers and coworkers who referred to him as “The grumpy old man”. They all seem to have stories about hearing him on the phone with vendors giving them a hard time. Laughingly they would say If it wasn’t what he thought it should be you were going to know it and so was the rest of the office.  After retirement he enjoyed his daily breakfast with group of Friends.

In lieu of flowers, the family asks that memorial contributions be made in Butch’s name to an organization of your choice that supports families of cancer patients.