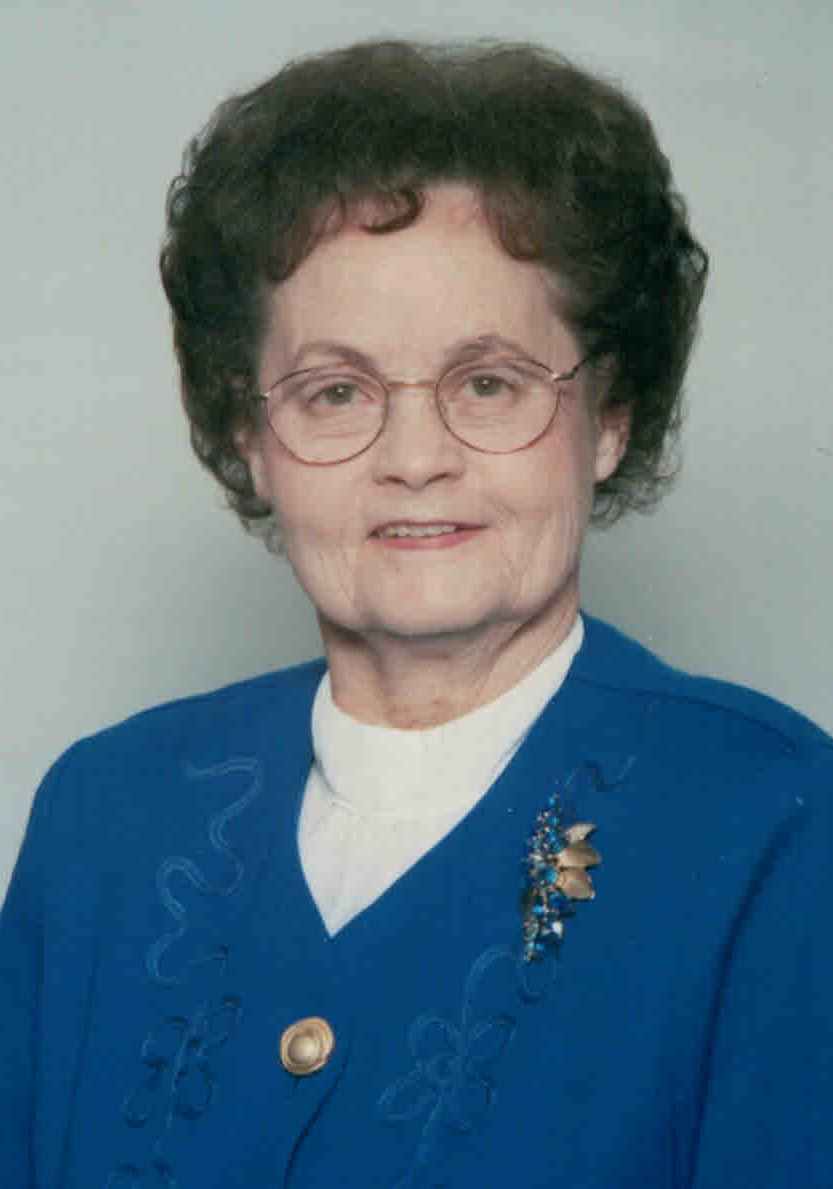 Nyla June Wallace Spitzer, of Williamsburg, VA, died February 12, 2016 at 11:00AM. She was born on February 18, 1926 in Clymer, NY, the daughter of Blaine J. and Ethel Eldridge Wallace. She was a graduate of Clymer Central School, State University of New York, Cortland, and held a M.Ed from St. Boneventure University. She did further graduate work at Jamestown Community College, Syracuse University, and SUNY, Fredonia. She taught women’s Physical Education at Franklinville Central School, Lincoln Junior High School, Jamestown and Sherman Central Schools. She retired in 1983 as a Junior High English teacher in Sherman.

In addition to her husband, she is survived by: one son, Eric J. Spitzer, Johnstown CO; two Grandsons, Brent L., Little Rock AK, and Jonathan M., Chicago IL.; and one Daughter in Law, Linda Leave, Des Moines IA. She was preceded in death by: one Son, Van J. Spitzer, August 17, 2005; a Brother, Maynard B. Wallace; and Sister Maxine Cady.

While living in Williamsburg, she was active in the Williamsburg United Methodist Church and the Olive Casey Circle. She was a member of Delta Kappa Gamma there and was an employee at the Silver Vault for several years.

A service will be held on Tuesday February 16, 2016 at 11:00AM at Williamsburg United Methodist Church. Interment will take place at a later date in Clymer, NY.