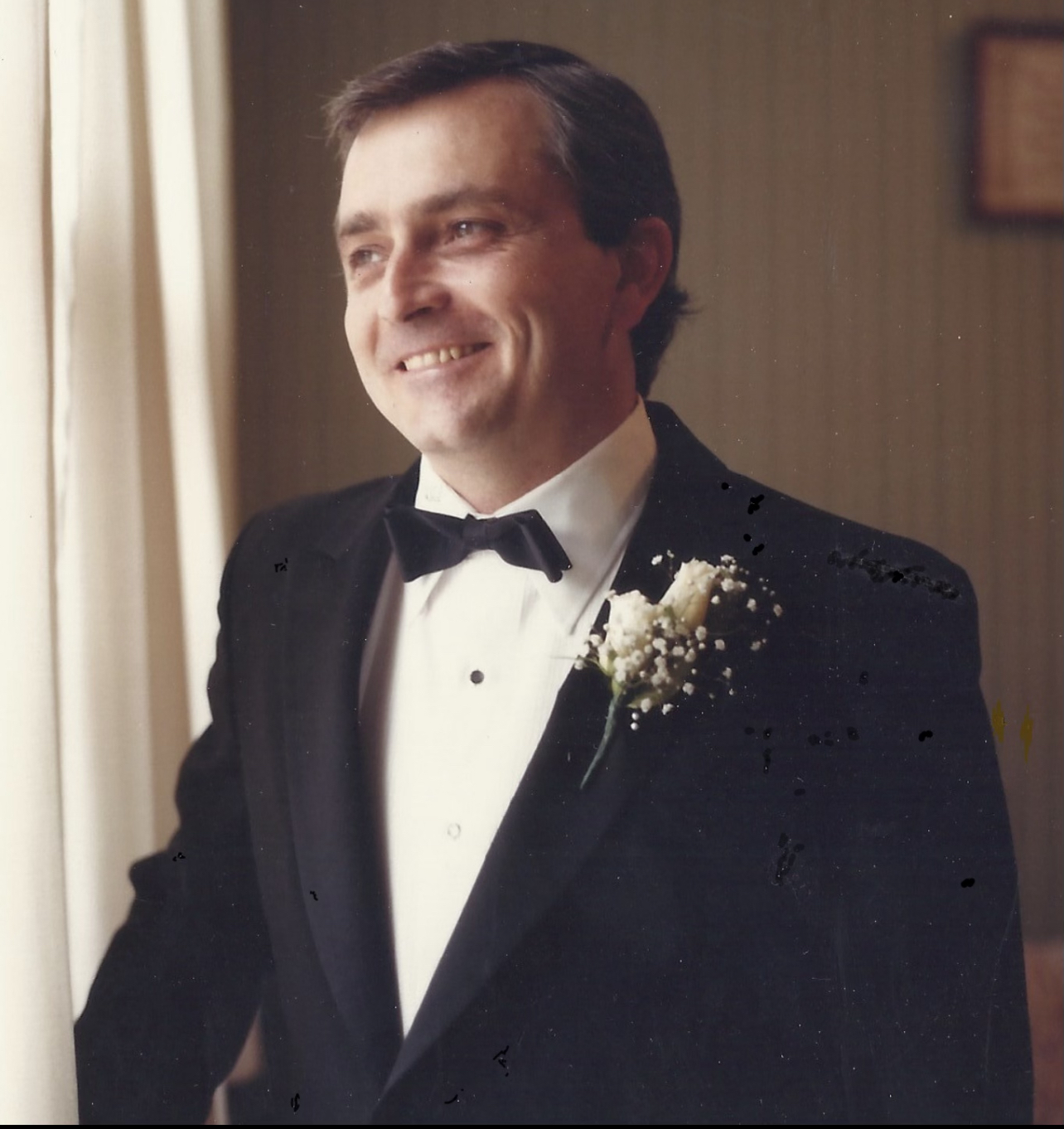 Norman William England III, 73, of Williamsburg, Virginia, beloved husband of Linda England, died on February 27, 2022, peacefully at home surrounded by family. He was born in Bridgeport, Connecticut, on January 23, 1949, to Norman William England Jr. and Betty Lou Fisher England. He was one of four children.

Norman grew up and lived most of his life in Stratford, Connecticut. He was a graduate of Bunnell High School. He worked as a firefighter in the Stratford Fire Department from 1970 to 1982. He was a member of the Sterling Ski Club, Stratford Recycle Committee (1992), Stratford Men’s Civitan Club, and a Certified Stratford Voting Machine Mechanic.

Norman was the co-owner of N.W. England & Sons Office Supply which was located on Barnum Avenue in Stratford. It was in business for almost 70 years until sold in 1997 when he moved to Williamsburg, Virginia. Norman worked for various golf courses, eventually starting another company with Steve Schmidt, Aerification Plus, and conducted business throughout the East coast.

In the last years of his life ,he enjoyed the tranquility of riding on a mower while maintaining the greens. He was an avid golfer and NASCAR fan who attended many live races, holding season tickets to Richmond, Bristol, and Charlotte. He enjoyed waterskiing, motocross, snowmobiling throughout his life and loved spending time with family and friends.

There will be a Celebration of Life service on Sunday, September 4, 2022, at Laurel Park Grove  in  Toano, Virginia,
from 4-8 PM; all of Norman’s friends and family are welcome to attend.