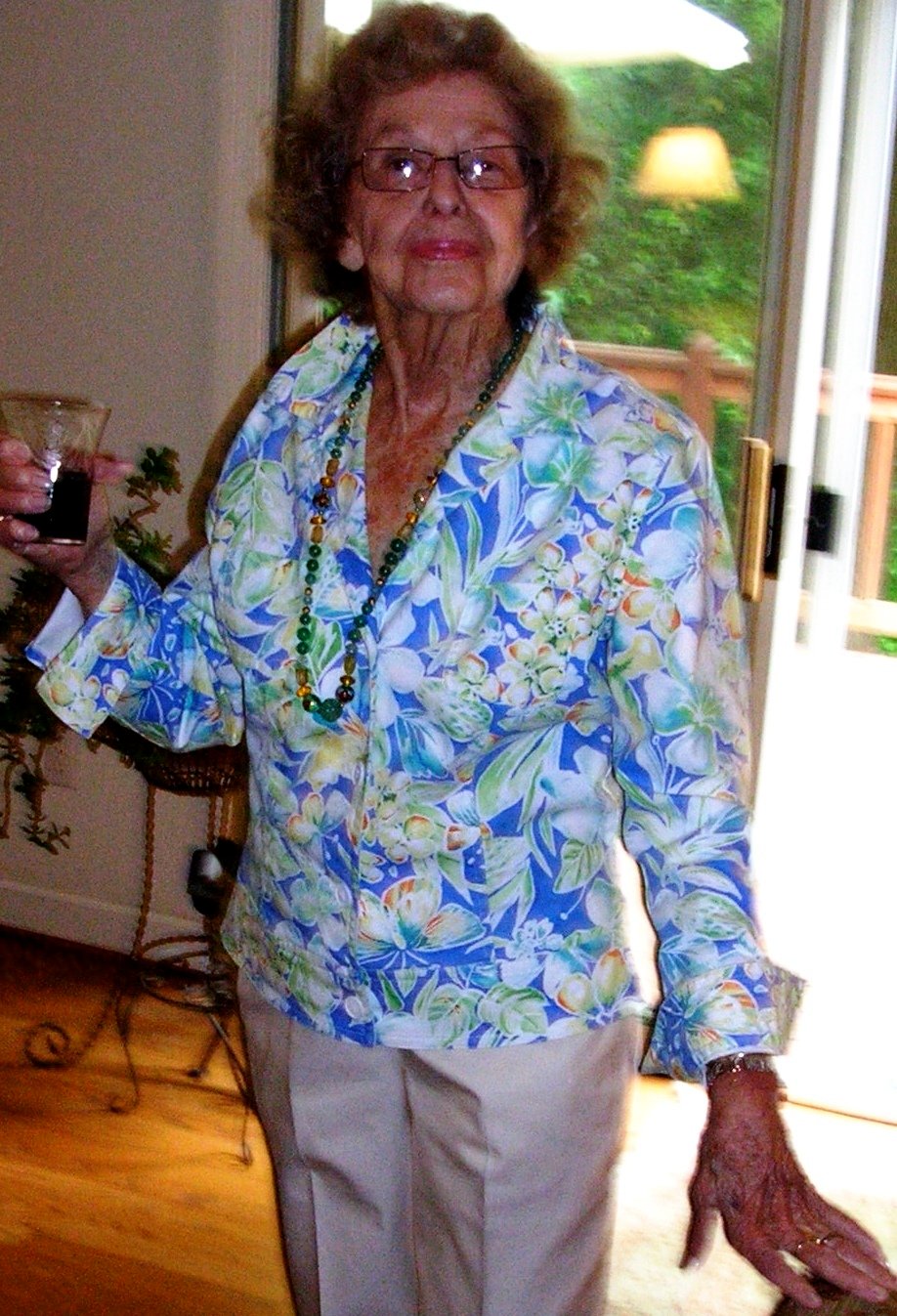 Norma Jeanne Hudgins passed away December 30, 2013 in Williamsburg, Virginia. Mrs Hudgins was born in Ronceverte, West Virginia on January 14, 1920. She was preceded in death by husbands Dr. Howard Gordon, Sr. and Paul Hudgins.

Mrs. Hudgins was a loving mother, grandmother, and great grandmother. She treasured being a ministerís wife, loved poetry, and was an avid collector. She traveled the world and amassed a beautiful collection of Santa Clauses. She enjoyed displaying them and teaching about the giving spirit of Santa and Christmas, reflected in the way she lived her life.

She often mentioned the kindness shown to her by Donna Cattell-Gordon and Marietta Gordon, long time friends Joe and Deana Evans, and her friend and caregiver Sherri Workman.

The family wishes to thank Dr. Merrill, the Sentara Hospice staff and the third floor nurses of Williamsburg Sentara who cared skillfully and compassionately for her. The family also expresses their gratitude to the kind and loving staff at Chambrel Williamsburg where Mrs. Hudgins lived for three years.

Memorial donations may be made to the organization that meant most to her, The Virginia Institute of Autism, 1414 Westwood Road, Charlottesville, Virginia 22903.