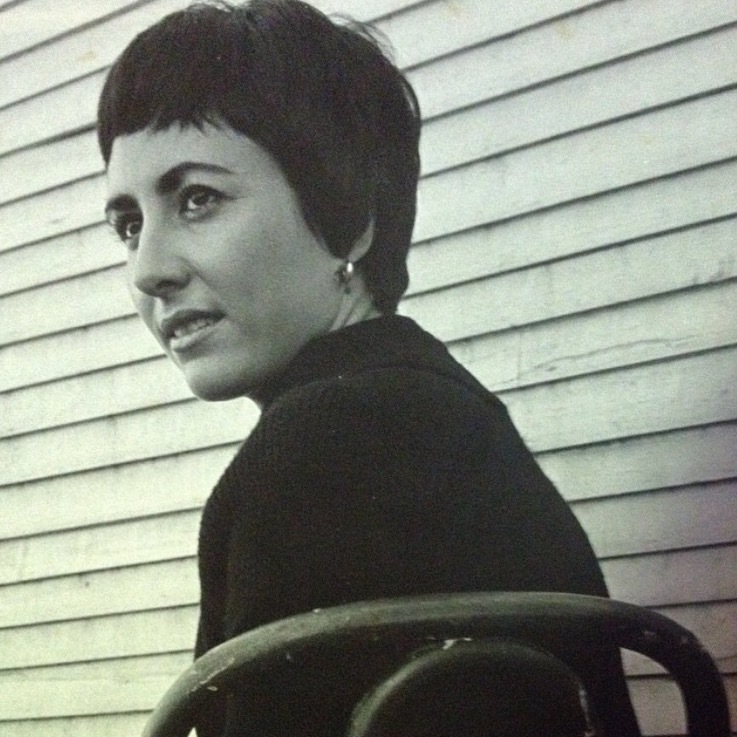 Niki Kokolis of Williamsburg, VA died on February 5, 2015, at the age of 72. Niki was born on March 10, 1942 to Panagiotis Dimitrios Kokolis and Katerina Katsoulis Kokolis.

She is survived by her loving and devoted husband of 53 years, James John Kokolis and their three children, daughter Katherine (Rina) Kokolis Hagopian, her husband Michael, sons John James Kokolis and Peter James Kokolis, his wife Christina. Niki was a grandmother of 6 grandchildren, James, Anastasia and Nicole Hagopian, and Noelle, Arianna, and James Peter Kokolis. Niki is also survived by her sister Helen Kanelos and nephew, Frank Kanelos of Williamsburg, VA, her brother and sister-in-law of Vasilakion, Greece, Dimitrios P. Kokolis and Danai Kokolis. She also leaves behind many nieces and nephews and extended family in the United States and Greece.

Niki came to the United States on August 5, 1961 and married the love of her life on August 14,1961. They started their life together in Hanover, PA from 1961-1964. Following their time in Hanover, they lived Williamsburg and Charlottesville VA, where they opened the first Aberdeen Barn Steakhouse in Williamsburg in 1969. In 1970 they moved to Norfolk, VA where they further embarked in their lifelong journey in the restaurant business, opening the Aberdeen Barn in Virginia Beach, VA.

In 1976, their desire to be near family and transition into the pizza business brought Niki and their three children to Williamsburg, where she was a resident for over 40 years. She and her husband were the proud and successful owners of The Olde Towne Pizza of James-York Plaza from 1976 through 1985; and Jimmy’s Pizza and Pasta from 1985-2002.

Niki was the cornerstone of her family and a pillar of strength to those who knew her. Niki’s brilliant smile and beauty will remain in everyone’s hearts.