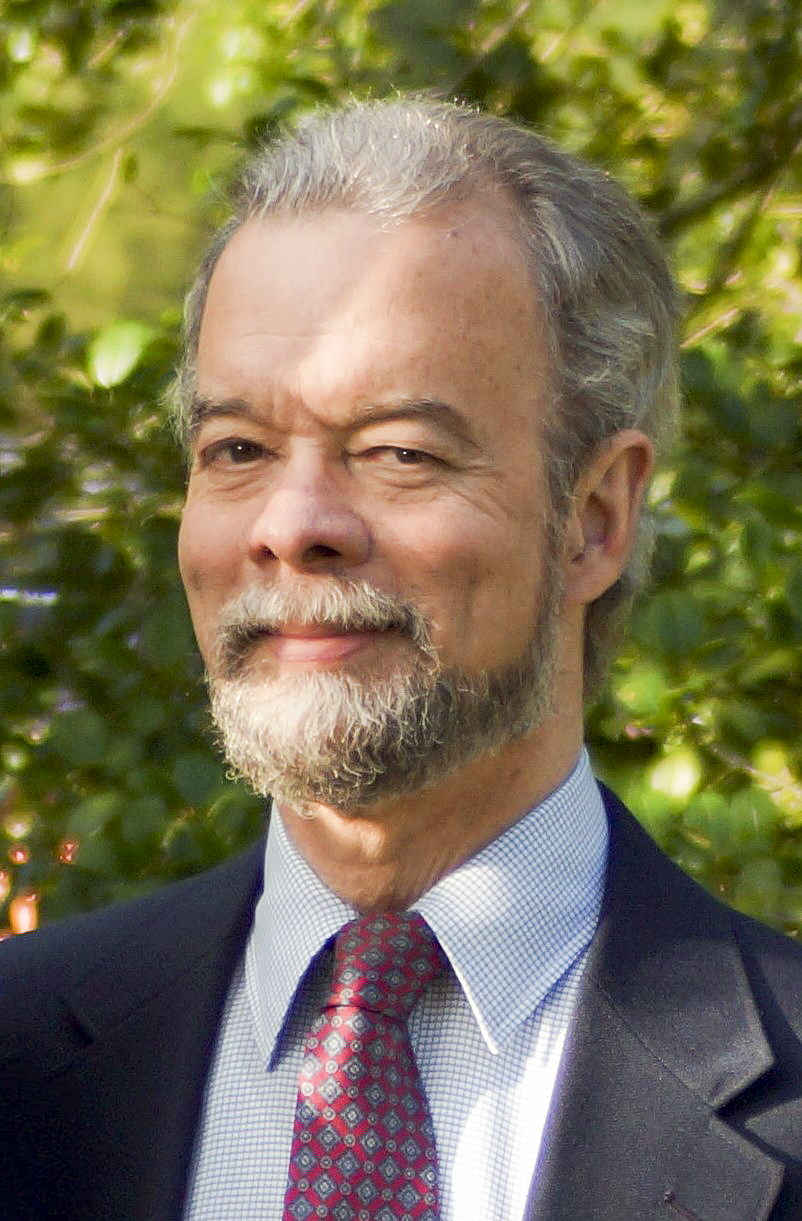 Neill P. Watson, III, 69, Professor Emeritus of Psychology at The College of William and Mary and faculty member for 32 years, died on November 10th after a short illness.

Respected as a teacher, colleague and administrator, Neill focused on clinical psychology in dozens of scholarly papers and convention presentations that he wrote and co-authored.  His research explored Rogerian theories of psychotherapy and ways to measure discrepancies in people’s self-concepts.  He taught courses including Advanced Abnormal Psychology and Phenomenological Approaches to Psychotherapy.

For the last twenty years of his tenure he was the William and Mary representative on the Council of Directors for the Virginia Consortium of Clinical Psychology. In that role he was instrumental in providing oversight and direction for the consortium’s graduate program leading to the PsyD degree.

“A philosopher at heart,” as one of his children described him, Neill taught his students –and his children – to view the world with a critical eye, to ask probing questions about what they observed, to persist in seeking answers and to stay dedicated to reasoned thought.  He was known to be conscientious in everything he did.

Out of the classroom, Neill loved music and played guitar and sang in the Jazz / R&B band “Silver.”  An accomplished arranger, he arranged all the music the group performed, frequently devising complicated chord and key changes.  He was an avid swimmer and could often be found at the gym churning up the pool.  His wry sense of humor and quick wit, delivered with a twinkle in his eye, were wont to leave family and friends chortling in amazement.  Quiet, deeply held spiritual beliefs led him to The Mattaponi Friends Meeting (Quakers) where he was treasurer for many years.

The family would like to thank Alice Twining who, with unerring patience and attention, helped them care for Neill during his final illness.

A Quaker memorial service will be held at the Unitarian Universalist Church, 3051 Ironbound Road, Williamsburg on Saturday, November 19th at 4:00 pm. The family welcomes flowers if friends are led to send them.  Neill’s memory may also be honored with a donation to The American Friends Service Committee. Online condolences may be shared at bucktroutfuneralhome.net