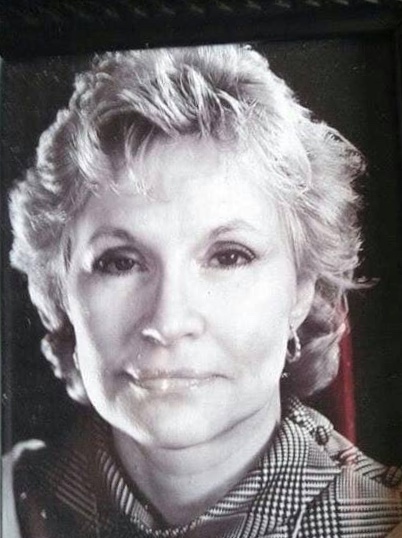 Murray had a beautiful singing voice, and sang for the wounded soldiers at Walter Reed Army Medical Center as a teen.
She had planned a career in show business, and was going to attend The Pasadena Playhouse, but instead she fell in love with Robert Wohlfarth and married him. Their marriage lasted almost 60 years, until Robert passed away. She worked as an Office Manager for the family business Amberger & Wohlfarth. When she wasn’t helping the family business she was serving as a judge and on the Board of Directors for the Miss MD Pageant. Not only did she serve as a judge but also was a travel companion to the Miss America Pageant for the pageant winners. She was also a member of the Daughters of the American Revolution. Murray was an artist and when she had free time she could be found writing or sewing.

A memorial service will be held on Sunday, January 13, 2019 at 2:00 pm at Bucktrout Funeral Home in Williamsburg.