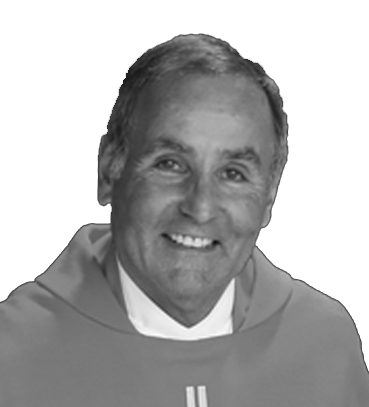 Father Joe, as he preferred to be called, was born on June 9, 1954, in Newport News, Virginia, but grew up in Hampton. He attended St. Mary’s Star of the Sea Catholic School in Phoebus (Hampton) and the vocations high school of St. John Vianney Seminary in Richmond. He was a 1976 graduate of St. Meinrad Seminarian and School of Theology in Indiana and completed his post graduate theological studies at the Pontifical North American College in Rome, Italy. He was ordained into the priesthood of the Catholic Diocese of Richmond on August 16, 1980.

In addition to his parish ministry work, Fr. Joe is recognized for his ecumenical work through the Virginia LARCUM Committee, on which he served as ecumenical and interreligious officer, and the Virginia Council of Churches.

In 2020, as he reflected on his 40 years as a priest, he told The Catholic Virginian “he knew growing up, he wanted to be a priest.”

He was preceded in death by his father, Joseph Patrick Lehman, Jr.

He is survived by his mother, Beverly Lehman of Independence, Virginia, his sisters Chris Clark, Ann Hart and Teresa Lehman, his brothers John Lehman and Tim Lehman and many nieces, nephews and great nieces and nephews who all loved his playful antics, boisterous outbursts and vibrant personality. He was well loved by his family, friends and the people of God that he served and will be forever missed.

A Vigil for the Deceased with Reception of the Body will be held on Sunday, December 18th at 7:00 p.m. at St. Bede, 3686 Ironbound Road. Fr. Joe will lie in repose for vigil until 9:00 p.m. Visitation will be at the church on Monday, December 19th from 4:00 – 6:00 p.m. The Funeral Mass will be celebrated at 6:00 p.m. followed by a reception. Burial will take place at Resurrection Catholic Church’s cemetery in Moneta, Virginia, on Tuesday, December 20th at 12:00 p.m.

Vigil for the Deceased