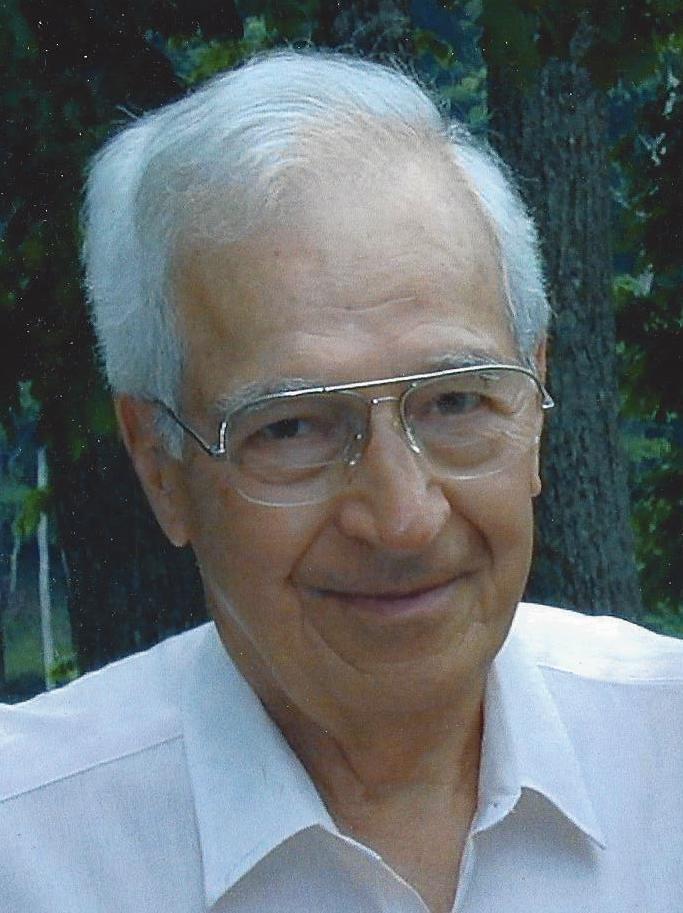 Mourad Sebouh Nersesian passed away on Saturday, January 11 at Windsor Meade of Williamsburg. Born on August 8, 1920 in Armenia, he was the fourth child of a famous Armenian freedom-fighter Arshag Nersesian, known among Armenians as General Sebouh (meaning knight, or noble one). Immigrating in 1922, the family eventually settled in New York City, where he met and married Anahid Shishmanian, his wife of 65 years.

Mr. Nersesian attended City College of New York where he majored in Chemistry, and participated in 5 college sports: track, cross country, baseball, and horseshoes and boxing, where he became the schoolís welter weight boxing champion.

During World War II, he served in the Pacific and fought in the Battle of Leyte Gulf, rising to the rank of Captain. Following the war, he returned to New York and started Safeguard Chemical Corporation, a company that produced household cleaning products and insecticides.

Mr. Nersesian was a devoted husband and father of four children, and an active member of St. Sarkis Armenian Church. He and his wife moved to Williamsburg in 1999. Mr. Nersesian is survived by his sister Anahid Piranian, his children Bill Nersesian (Pam) of Edina, MN, Aram Nersesian of Lusby, MD, Roxanne Paul of Vienna, VA and Pamela Dumont (Charles) of Williamsburg, as well as eight grandchildren and one great-grandchild. He was predeceased by his wife Anne in 2009 and his son-in-law Aram Paul in 2002.