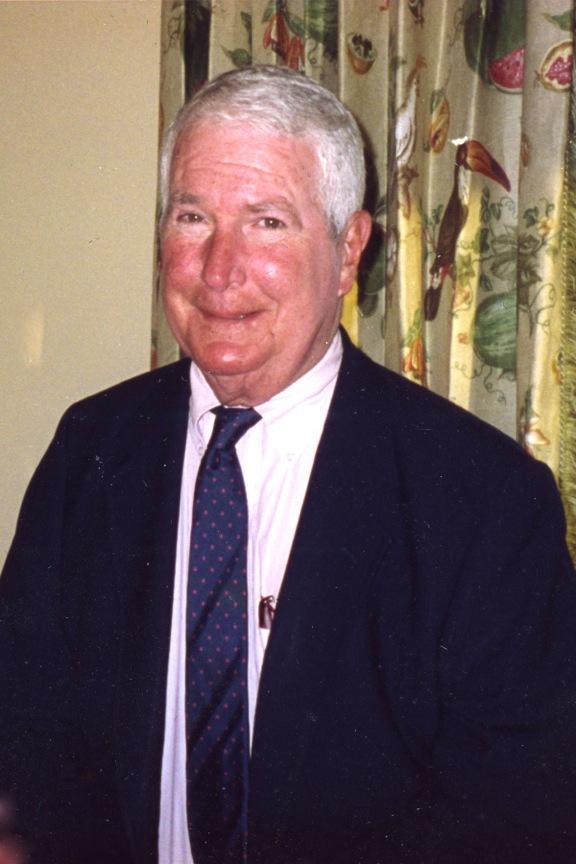 Morton Hutchinson Clark of Williamsburg, Virginia died on October 7, 2013. Mr. Clark was born April 21, 1933 in Norfolk, Virginia. He was the youngest child of David Henderson Clark and Catharine Hutchinson Clark.

He was a graduate of St. Andrewís School, Middletown, Delaware, the University of Virginia, and the University of Virginia Law School. Following law school, he completed Officer Candidate School in Newport, R.I. and served aboard several aircraft carriers operating in the Pacific. He also served at the Naval Air Station Chincoteague, Virginia as an Air Intelligence Officer utilizing both aircraft and submarines.

Mr. Clark was a partner at the law firm of Vandeventer, Black, Meredith, and Martin in Norfolk Virginia until his retirement in 2000. He served on the Executive Committee of the Maritime Law Association of the United States. He was a Fellow of the American College of Trial Lawyers, a past president of the IíAnson-Hoffman American Inn of Court, co-editor of The Virginia Lawyer-Chapter on Admiralty, and a lecturer on Admiralty at the Marshall-Wythe School of Law at William and Mary College.

He loved boats and sailing and participated in numerous off shore races as navigator, including the Southern Ocean Racing Circuit, the Annapolis to Newport races, and the Newport to Bermuda races.

The funeral service will be private.