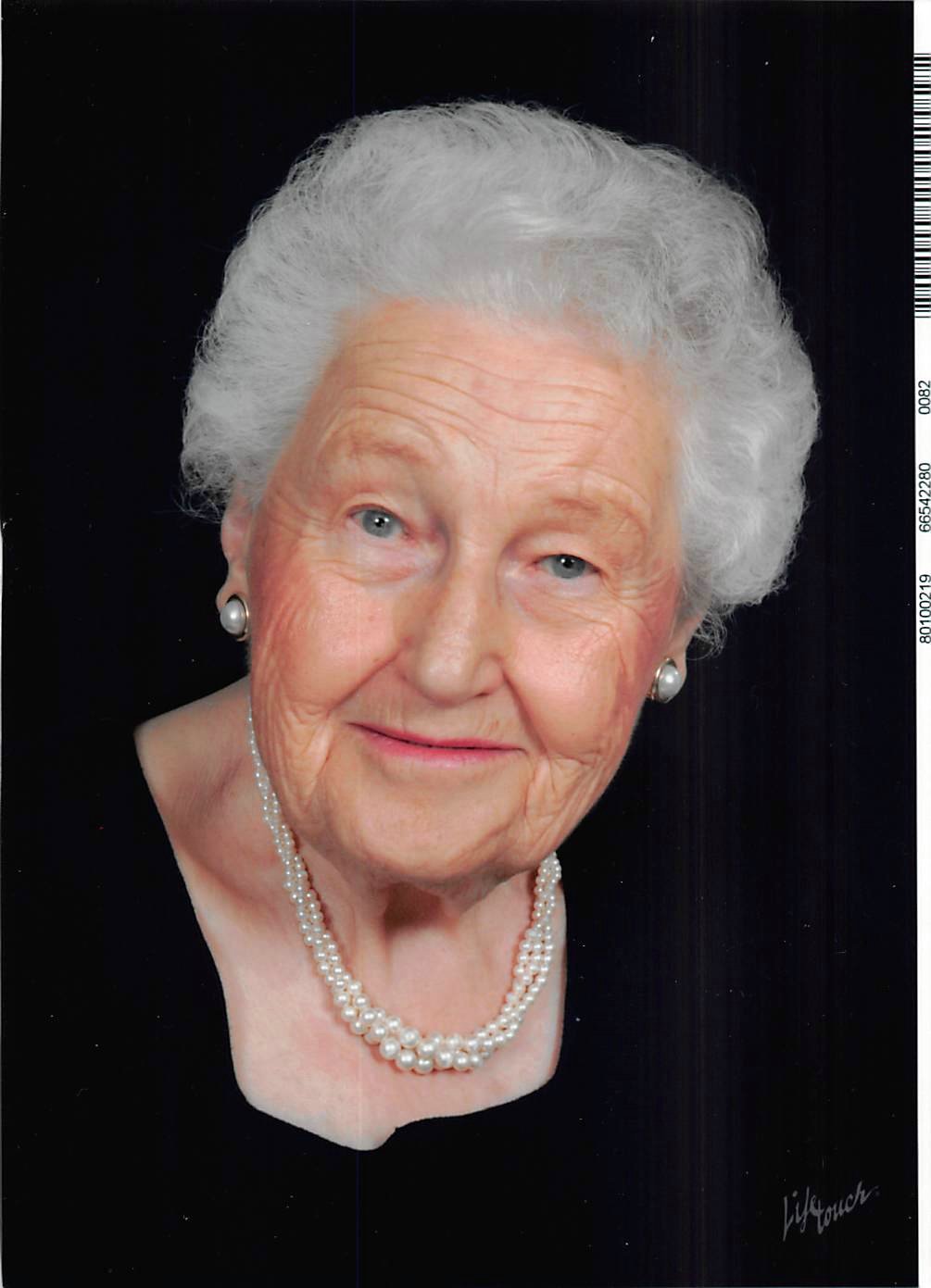 Mildred Elva Spradlin Young, 91 years old, of Williamsburg passed away peacefully on February 4, 2018 surrounded by family. She was a Williamsburg resident for over 70 years and was affectionately known as Mimi, Millie, and Aunt Mil. Her greatest joys in life were her faith, family and music. She is currently a member of King of Glory Lutheran Church and formally an active member at Olive Branch Christian Church where she served as organist and choir director for many years. She loved to sew, garden, play piano and sing.

Mimi had a long career at Stadium Oil Sales. She and her husband, Harry ran Pleasant Walk Dairy in Williamsburg for many years.

The family would like to extend their heartfelt appreciation to the caring staff at Patriot’s Colony Convalescent Center who have been taking care of Mimi from the last years.

A memorial service will be held at King of Glory Lutheran Church, Monday, February 12 at 11am with reception to follow.

Interment will be scheduled at a later date to take place at Jacksonville Cemetery in Floyd Co, VA.

In lieu of flowers, family requests that memorial contributions be given to King of Glory Lutheran Church Music Fund, 4897 Longhill Rd, Williamsburg, VA 23188 or the charity of your choice.