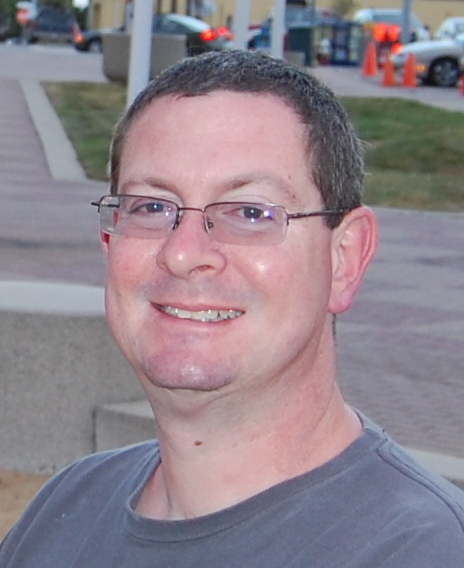 Michael was raised in Garden Grove, CA. He served as a Nuclear Officer in the Naval Nuclear Propulsion Program. After his time in the United States Navy, he moved to Virginia to marry, work, and raise a family.

Michael enjoyed walking his dog, Taffy and surprising people with his dry sense of humor. He enjoyed spending time with his children and watching them grow into amazing teenagers and young adults. He loved books, history and Christmas. Above all else, though, Michael loved his family. In lieu of flowers, the family asks that memorial contributions be made to the Heritage Humane Society.