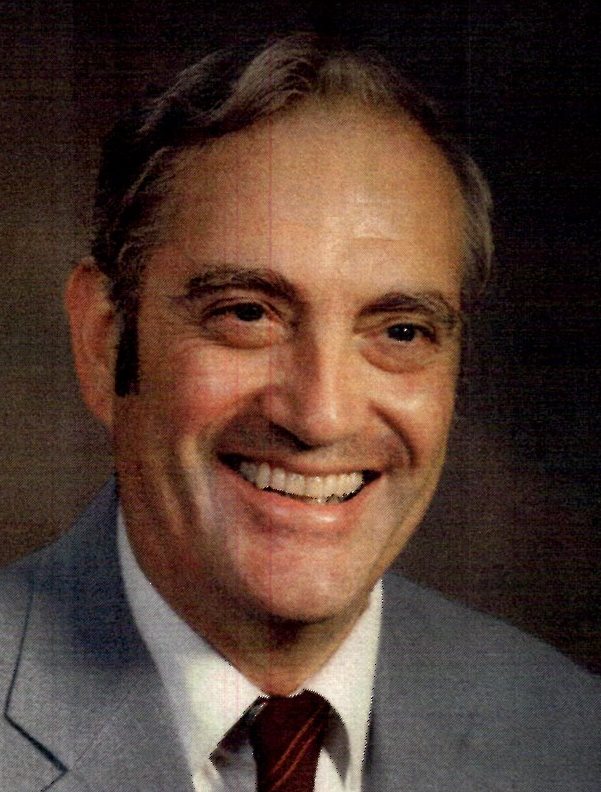 Michael (Mike) McGiffert was born on October 5, 1928 and died on July 2, 2016 in Williamsburg, Virginia. A teacher, writer, and editor, he specialized in American colonial history with a primary focus on religious thought and experience. A cum laude graduate of Harvard in 1949, he also held B.D. and Ph.D. degrees from Yale. From 1954 to 1972 he taught American history at Colgate University and the University of Denver.  While in Denver he published a history of The Higher Learning in Colorado as well as documentary collections on American national character, American social thought, and Puritanism in early New England. For the next twenty-five years, he edited The William and Mary Quarterly at the Omohundro Institute of Early American History and Culture in Williamsburg, Virginia. He also taught at the College of William and Mary.  Mike, who saw editing as a form of teaching, was known as an active, caring, hands-on mentor to the younger historians whose work he delighted both to improve and to advance. Michael received numerous fellowships and grants, wrote articles and book reviews for many periodicals, was a member of the board of directors for various historical associations, and was a founding member of the Unitarian Universalists church in Williamsburg, Virginia. At the time of his death he was completing a history of seventeenth-century puritan covenant thought in Britain and New England. As a boy, Mike lived with his family in Chicago and Berkeley, and spent summers on Mount Desert Island, Maine. His memories of those summers are captured in “A Boy in Summer: Pretty Marsh, The 1930s,” published by the MDI Historical Society in 2007. From 1949-1959, he was married to Elizabeth Eastman of Berkeley. In 1960, he married the opera director and voice teacher Genevieve White Mischel, whose long, productive, professional dedication to the art of song ended with her death in 2007. Mike was also predeceased by his parents, Arthur Cushman and Elisabeth Eliot McGiffert, and his older brother David McGiffert. He is survived by his sister Ellen Brokaw, of California, seven nieces and nephews, and 13 great nieces and nephews. A memorial service will be held on Saturday, August 20, at 4 pm at the Williamsburg Unitarian Universalists church at 3051 Ironbound Rd., Williamsburg, VA 23185. Gifts in Mike’s memory may be donated to the Williamsburg Unitarian Universalists, or to the Omohundro Institute of Early American History and Culture at the College of William and Mary, PO Box 8781, Williamsburg, VA 23187.