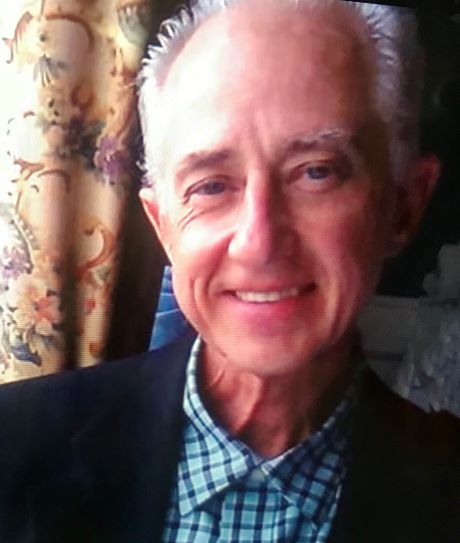 The family of Michael Miller is sad to announce his peaceful passing on Friday, July 31st, after a yearlong battle with liver cancer.  He was at home, surrounded by his loving family.

Michael was born in Chicago, Il., the only son of Charlie and Marjorie Dolansky Miller.  Raised mostly in St. Clair Shores, Mi., the memories of his childhood, high school and ultimately his years as an Evans Scholar at Michigan State University were idyllic!

With his degree in Chemical Engineering under his arm he became one of the first to enter the nascent field of Environmental Protection.  Eventually his expertise would be in the cleanup of hazardous waste.

In his mid-twenties, (a baby), he met and married Toni, the single mother of two toddlers.  That’s when we first knew how brave he was!  He spent the rest of his incredible life making their every dream come true!  He showed his Viking blood in the manner in which he fought off the numerous health challenges that came at him over the years.  He liked to say that he was like a cat with nine lives!

He became an integral and much loved part of Toni’s family and leaves many friends and family members to mourn his passing.  Those include his wife, Toni Kohorst Miller; his daughter, Julie Miller Belfer; son and daughter-in-law, Mike and Karen Miller;  Granddaughters Haley and Sydney Miller; Grandsons Grayson and Bond Belfer; Aunt Virginia Dolansky Schmidt.  He is also survived by his brother-in-law, Mike (Karen) Kohorst; sisters-in-laws Diana Schoeneck and Pattie Kohorst; Brother-in-law, Vince Osborne; many nieces and nephews and son and daughter of the heart, Todd Belfer and Michelle VanderArk.  He was predeceased by his parents and sister, Ann.

“His diminished size is in me, not him.
And just at the moment when someone at my side says,
‘There, he is gone!’ there are other eyes watching him coming,
And other voices ready to take up the glad shout:
‘Here he comes!’”
(Apologies to the author, Henry VanDyke, for the gender change)

No services will be held at this time due to the COVID-19 virus.  Anyone wishing to make a memorial donation in Michael’s name is asked to do so at Doctors Without Borders.