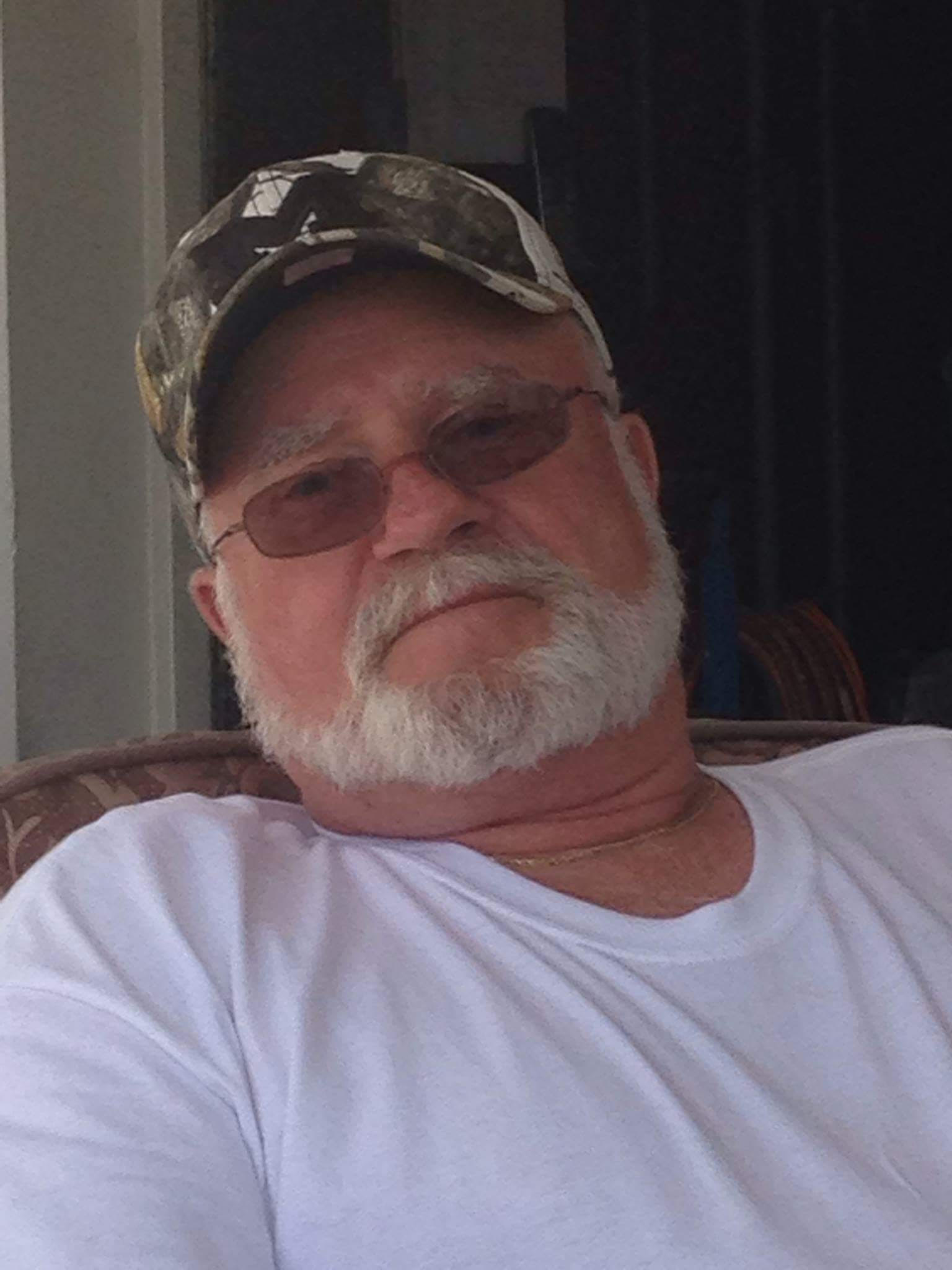 Michael John Sumner, Sr. passed away after a brief illness on October 26, 2018 at his home with his family by his side. He was born in Norfolk, VA and graduated from James Blair High School. He served in the United States Coast Guard during the Vietnam War. He retired from the papermill in West Point, VA. Michael loved his family with all of his heart! He is proceeded in death by his parents Garnett and Wayne, his siblings Janet and Larry. He is survived by his wife and best friend of 49 years, Brenda, their son Michael “Jr”, their daughter Amy “Pinky”, and their son in-law Dennis. He held a special place in his heart for his granddaughters, Claire “CB” and Korinne “Rinney-Roo”. He loved being a Husband, Father, Geepa, and Pops to so many. Michael enjoyed spending time at home with his family, friends and Labradors. He was known as the “Iceman” in his boating community where he enjoyed selling ice while visiting with neighbors, telling jokes and drinking cold beer. His hobbies included fishing, hunting, welding, restoring old items and making wind-chimes. There will be no services per Michael’s request. Contributions can be made in his memory to James City-Bruton Volunteer Fire Department, PO Box 382, Toano, VA 23168.