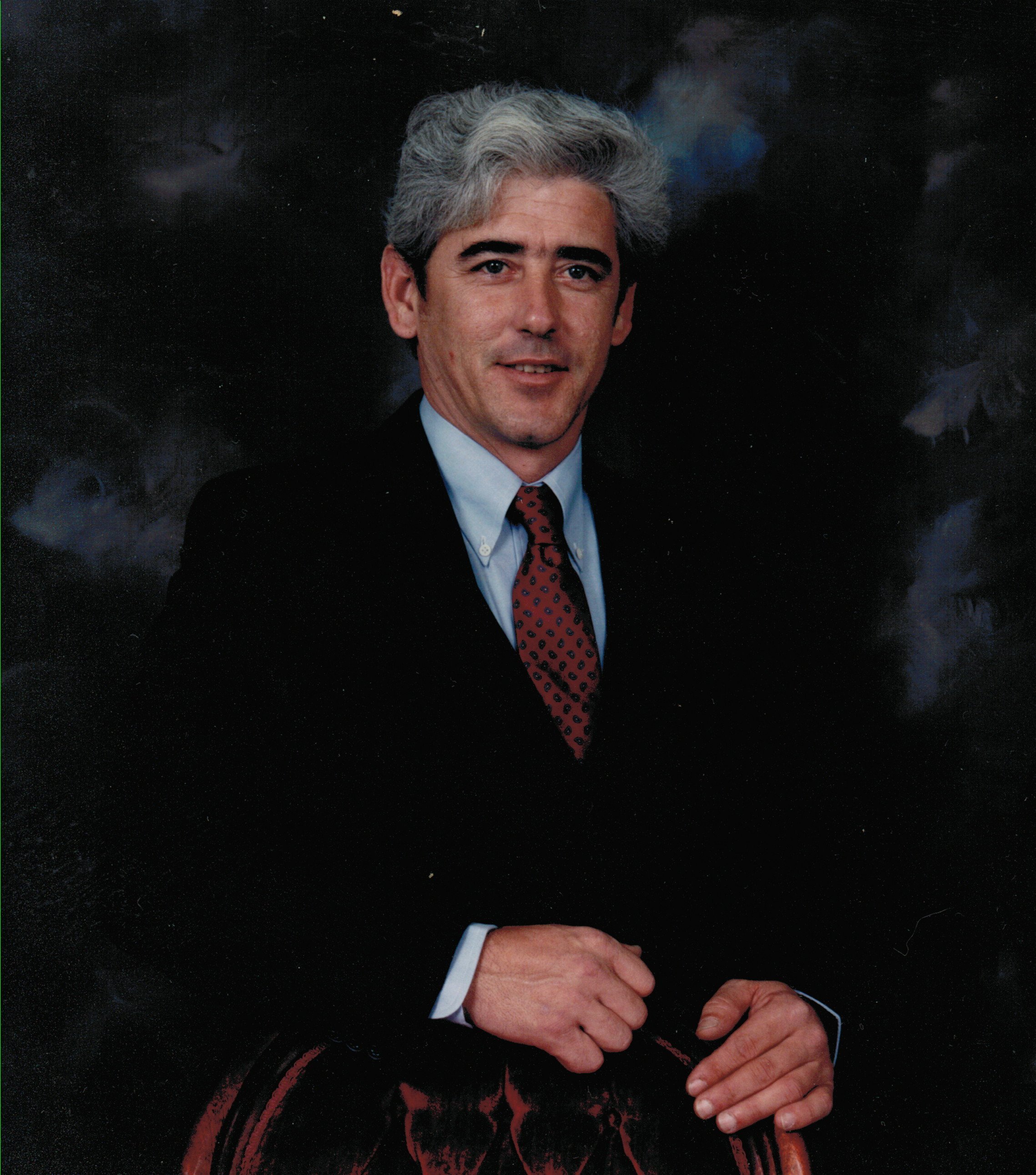 Michael G. Miller, 63, of Williamsburg, VA passed away on January 24, 2013 after a short and courageous battle with cancer. He was surrounded by his children and family. He was born September 7, 1949 in Williamsburg, VA. Mike was preceded in death by his parents, Reardon Miller and Inez Miller.

Mike was a loving father and dedicated his life to his children, grandchildren and other family members as well as his friends. He was an avid hunter and fisherman. Mike also enjoyed working in his garden.

The family will receive friends on Monday, January 28, 2013 from 5:00 ñ 7:00 PM at Bucktrout Funeral Home, 4124 Ironbound Road, Williamsburg, VA 23188. A memorial service will be held on Tuesday, January 29 at 11:00 AM at the funeral home. Interment will follow at Williamsburg Memorial Park.