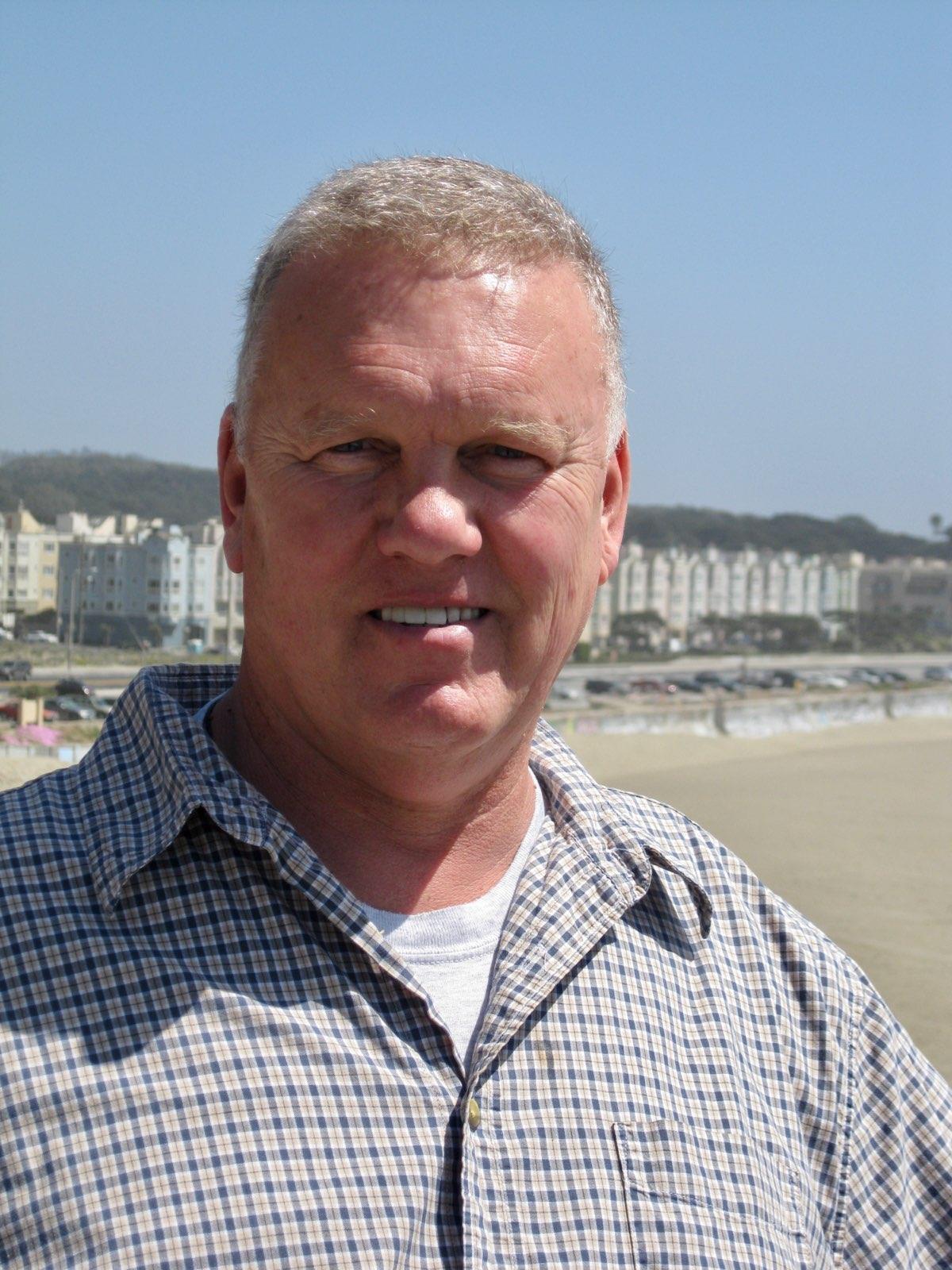 Mike was born on June 19, 1950 in Philadelphia, PA. He spent his earliest years with his brother Tom, whom he looked up to tremendously and following his mother’s second marriage he gained sisters Joanne and Patricia and his younger brother, John. During those years, Mike attended Catholic school where he wrestled, played football, and reportedly received regular corporal punishment from the nuns.

Immediately following his high school graduation, Mike followed in his brother’s footsteps and joined the United States Navy. Enlisting July 9, 1968, he trained to be a Boiler Technician (BT) and took great pride joining the crew of DD-805, the USS Chevalier which was a Gearing-class destroyer. The Chevalier took him to and from Vietnam where they took part in numerous combat actions. On June 20, 1972, just 10 days prior to the Chevalier being decommissioned, Mike was honorably discharged from the Navy as a Boiler Technician Third Class.

After leaving the Navy, Mike held an interesting variety of jobs. He was a logger and fur trapper in Northern California where his three sons were born. He was a prison guard in San Luis Obispo, CA where he also attended Cal Poly State University and earned his degree in Economics. Mike used that degree as an insurance investigator for the state of California, and then ultimately switched to his final posting as a State Parole Officer working in San Francisco, CA. Mike worked for the State of California for 26 years.

In June of 1994, Mike married Megumi Kamei in San Francisco, CA, where they lived until they both retired, before moving to one of their favorite vacation destinations, Williamsburg, VA in 2016.

Mike enjoyed doing anything outdoors. He enjoyed biking, walking, hiking, camping, fishing, shooting, backpacking etc.He participated in a handful of martial arts throughout his life, and held a black belt in Aikido. He loved history and was a member of a Civil War reenactment Artillery Battery. He also took great pride in being a veteran and he helped other veterans by volunteering at the local Veterans Affairs hospitals both when he lived in California and Virginia.

Mike will be laid to rest at Albert G. Horton Jr. Memorial Veterans Cemetery on November 2nd, 2022 at 10:00am. He is survived by his wife Megumi, and his three sons, Mike Jr, Nick, and Sean.