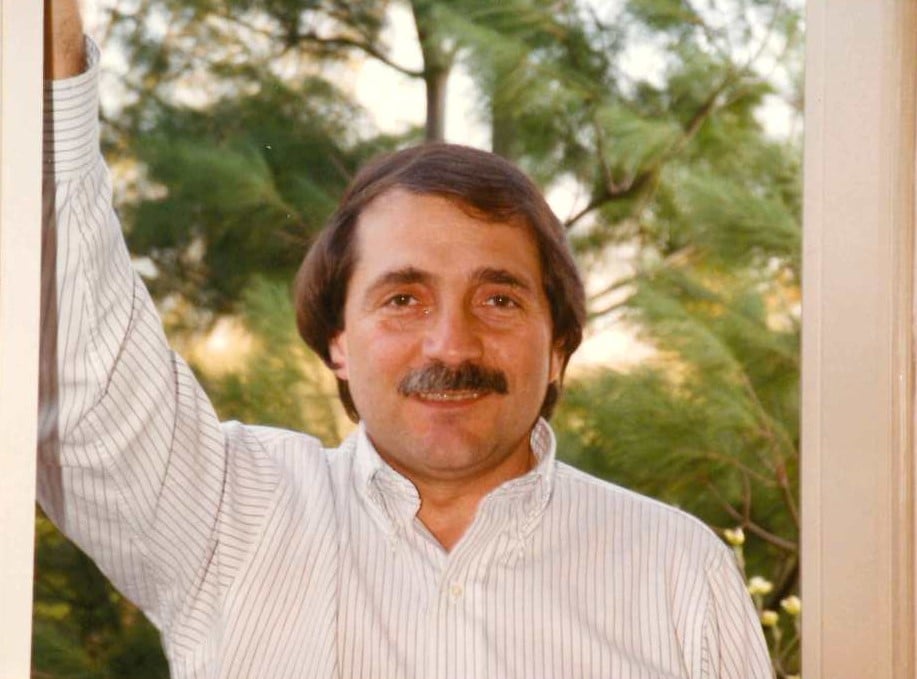 Michael served in the U.S. Navy where he received the Republic of Vietnam Campaign Medal with the Combat Action Ribbon. He was a graduate of the University of San Diego and went on to become an Accountant working for the Federal Government in the Department of Defense.

Michael enjoyed golfing with his friends, watching sports, especially the Mets, Jets, and Notre Dame teams. He also enjoyed all the events held in Williamsburg, VA.

He is preceded in death by his parents, Michael and Loretta DiRenzo; sister, Diane Van Fleet; and brother, Patrick DiRenzo. He is survived by his wife, Barbara DiRenzo.

He will be missed very much.