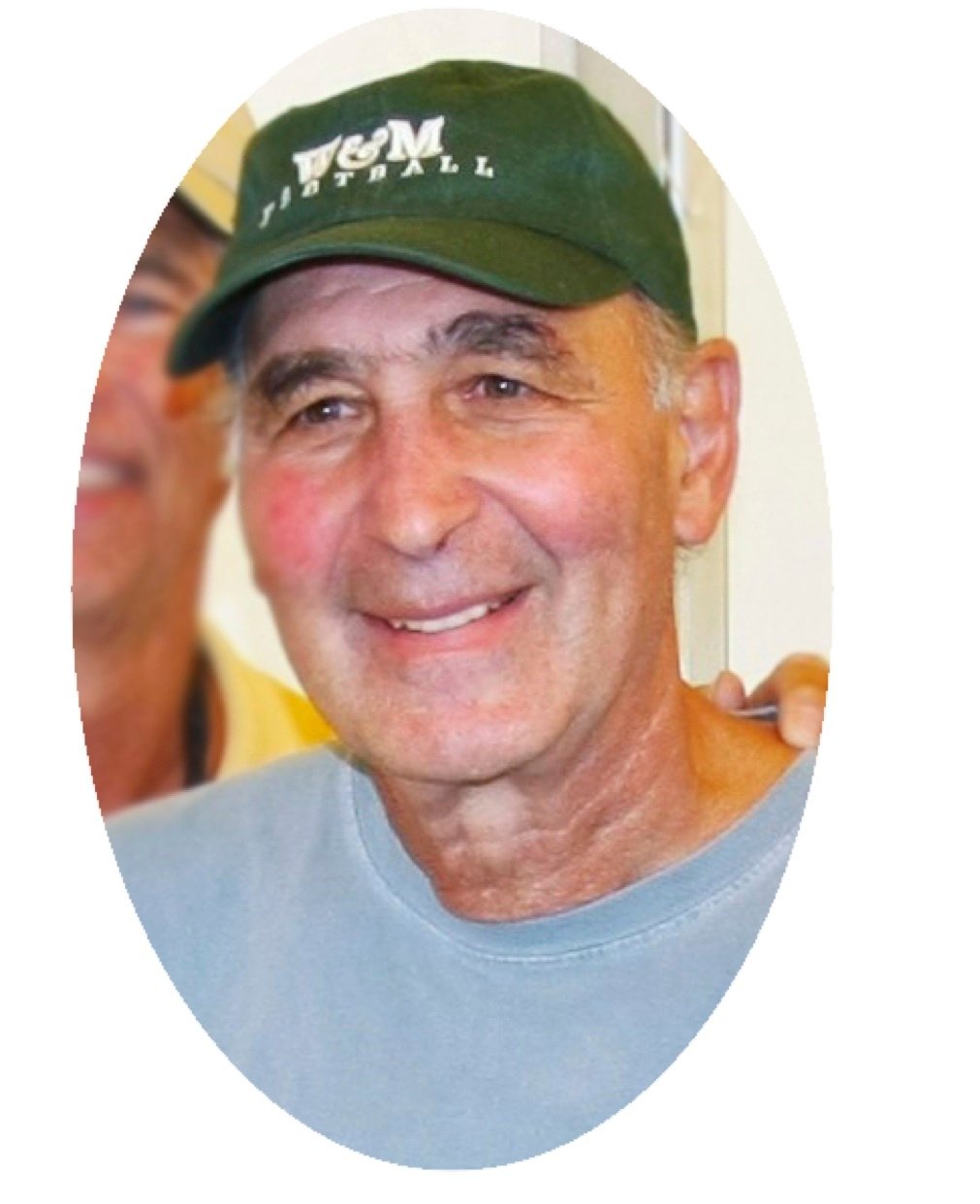 Mike Bucci passed away on Tuesday, Jan. 24, after a four year battle with cancer. He passed peacefully surrounded by his family. Mike is survived by his wife Diana, his parents Alfred and Madaline Bucci, his sister Thomasina and her husband Omar Abdoe, all from New Castle, Pa., niece Lisa DePorzio of Seven Springs, Pa.,sons Mark and his wife Courtney of Hampton, Va., and Scott and his wife Melissa and twin grandsons, Leo and Hays of Midlothian, Va.

Mike was born in New Castle, Pa., on March 5, 1944. He played football at Shenango High School, earning state honors and a football scholarship to the College of William & Mary. Mike attended William & Mary from 1962 to 1966, playing for the Indians under coaches Milt Drewer and Marv Levy. Mike remained an avid supporter of William & Mary his entire life and was a past president of the Quarterback Club and Order of the White Jacket.

After graduation, Mike stayed in the Williamsburg area and worked as a teacher

and in other capacities with the local school system for the next 27 years. He was the head football coach and athletic director at James Blair High School and Lafayette High School when it was founded. The Lafayette Ram football team enjoyed success under Mikeís direction, having an undefeated regular season in 1973 and several winning seasons thereafter. A major pleasure in his life was his affiliation with the coaches and fine young men who played at James Blair and Lafayette during his tenure and with the administrators, fellow teachers, and students with whom he worked.

Mike will be remembered by his friends and family for his affable personality, his cookouts, his jovial sense of humor, his friendly competitive spirit at golf and bocce, and his love of life.

A viewing will be held on Friday, January 27, 2012 at Bucktrout Funeral Home in Williamsburg from 6 to 8 p.m., and the funeral service will be held at St. Bede Catholic Church on Saturday at 11 a.m. on Ironbound Road.

In lieu of flowers, donations may be made in Mikeís name to the HEYFARL walk on scholarship fund at William & Mary, P.O. Box 399, Williamsburg, Va. 23187.