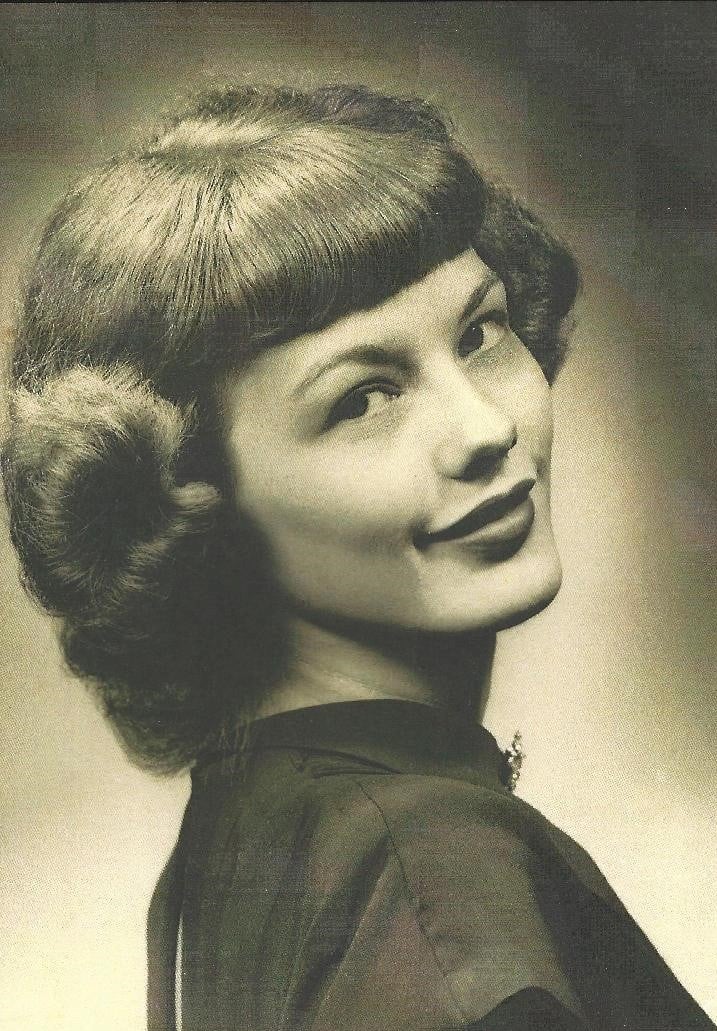 Maxine left home right after finishing high school in Oxford, North Carolina to come to work in Williamsburg, VA, at Eastern State Hospital. She worked on the hardest ward of the most mentally ill of the hospital at the young age of 18, and quickly became a shift supervisor. She was always proud of her independence and tenacity during that time. She met and fell in love with Ben Moss in her teens as the two grew up across the street from one another. They married while he was home on leave from the Army in 1952. He was the love of her life and they were married for 58 years when he passed. They made their home primarily in Williamsburg, VA, where he worked construction and Maxine was a homemaker. She worked with preschoolers as a teacher at their church, she attended all school functions for her children and grandchildren. Later she worked many years as the office manager at Tudor’s Car Wash, and also worked retail for the Pottery Wine and Cheese Shop.

Mrs. Moss loved music, she didn’t play an instrument, but sang in church as a child with her sister and also with her husband in the backyard and at family functions. An avid reader, her favorite pastime was with a book or listening to the radio

Maxine was most proud of the children, grandchildren, and great-grandchildren she raised with her husband and would give the number of them proudly. She counted that as her greatest legacy. She loved being a grandma more than anything.

She was full of wit and sarcasm, always had an opinion and did not mind sharing it. She was practical to a fault and always had very intuitive life advice. She will be missed so much and was so loved by her family.

A celebration of Maxine’s life will be held on Thursday, July 9, 2020 at 11 AM at Williamsburg Community Chapel. Interment will be held privately at a later date.

Memorial contributions may be made in Maxine’s name to the American Cancer Society.