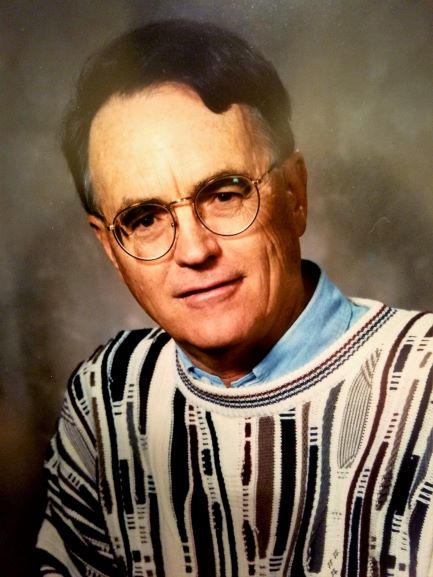 Max White, Jr. Age 78, of Williamsburg, VA, passed away Sunday, February 17th at his home surrounded by loved ones, from COPD. Max was raised in Portsmouth, VA, he graduated from Woodrow Wilson High School in 1958 and enlisted in the Air Force the same year, after basic training he was stationed at Ellsworth Air Force Base near Rapid City, S Dakota where in 1960 he met & married his wife Irene. In 1965 they moved to Hampton, VA & he began working at Newport News Shipbuilding until his retirement in 1999, most of that time he was a foreman in the X19 repair shop. Hampton was their home from 1965 to 2000 when Greenlands in Yorktown was home until 2017, the final move was to Colonial Heritage in Williamsburg.

Survivors include his wife, Irene, daughter, Michele & her husband Jim Zatorski, who have been his caregivers for the last two years, loving son Michael of Yorktown. Granddaughter Jessie Carmine & husband Alan of Yorktown, & grandson Justin M. Schanz of Poquoson, six great grandchildren, Alexis, Lauren, Scott, Justin Michael, Elise & Mina; & one great-great-grandson, Landon. Max enjoyed his entire family, making special memories with each grandchild, great-grandchild & great-great-grandchild 2 year old Landon. He was their “Poppie” and they knew he loved them very much. There will be no funeral service, instead, there will be a time to share memories, photos, & each other’s company for the immediate family to assure each of them that he will never be forgotten. He was predeceased by his parents, Max Sr. and Katherine Aydlett White; his brother, Richard Lee White; & sister, Kathy White Qualls.

If you want to honor Max’s memory, go for a long walk, enjoy the birds & all of nature or find someone to talk with about the ‘Old Days’ at the shipyard, or just about anything- Max loved to talk! Spend time with a friend, relative, or stranger if you are able. During the 58 years of marriage, Max & Irene took two cruises to Alaska and one to the Bahamas. Max Especially loved going to the Black Hills of S. Dakota and attending Irene’s high school reunions in Rapid City. Trips to Yellowstone & Devil’s Tower in Wyoming and Yosemite in California and the beaches of N. Carolina were memorable.