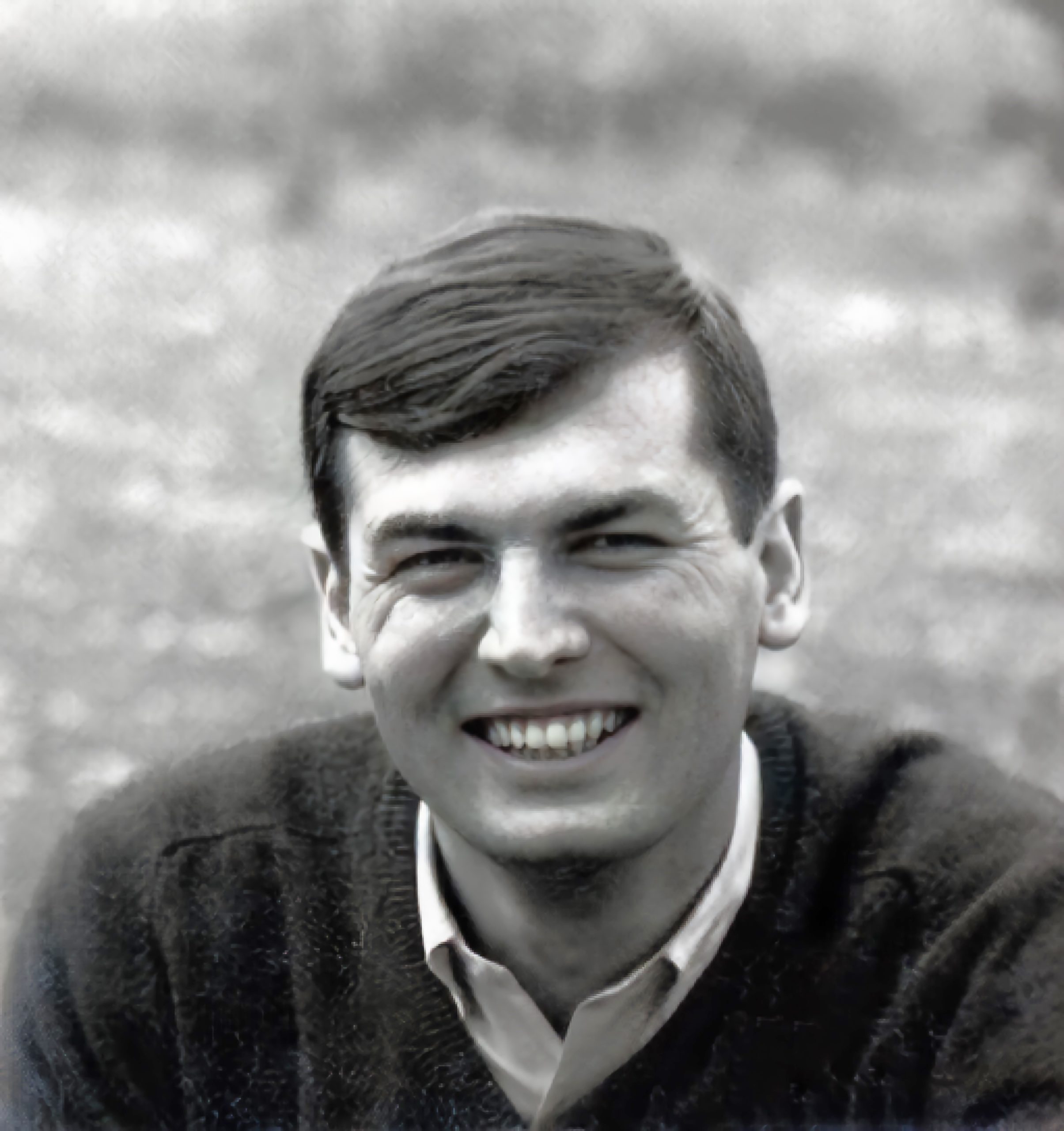 Maurice was born in Kansas City, MO in 1943 to Eva May and Maurice James Kirwan II. In 1965, Maurice began his military career upon entering the U.S Air Force, where he proudly served his country until retiring as a Major in 1985.  After retirement, he continued to reside with family in Newport News, his home for over 40 years.

Maurice had a variety of interests in life, ranging from his enjoyment of music to his love of gardening and landscaping. He had an affection for the water and particularly loved the beach. An avid sports fan, he especially enjoyed baseball and relished outings to the Baltimore Orioles’ games. He was eager to break out a fishing pole when the opportunity arose and even more eager to share in a good laugh.  His warm smile was welcoming and memorable.  What brought Maurice the most joy in life was family. A devoted husband of 57 years, he steadfastly honored his marriage vows to care for his wife in sickness and in health to the utmost of his ability.  A dedicated father to his four daughters and two granddaughters, he demonstrated his love through encouragement and generosity.  He delighted in the togetherness of family vacations and special family gatherings, making treasured memories with the people he loved the most.

Maurice is survived by his beloved wife, Joanne Ruth Kirwan; daughters, Kimberly Crescenzo (Tony), Meredith Fuller (Desmond), Kristen Browning and Martha Kirwan and his granddaughters, Mia Fuller and Anna Browning. He is preceded in death by his parents. A funeral service will be held on Wednesday, December 28th at 11:00 am at Bucktrout Funeral Home located at 4124 Ironbound Road in Williamsburg, VA. Burial with military honors will follow at 1:00pm at Peninsula Memorial Park in Newport News.