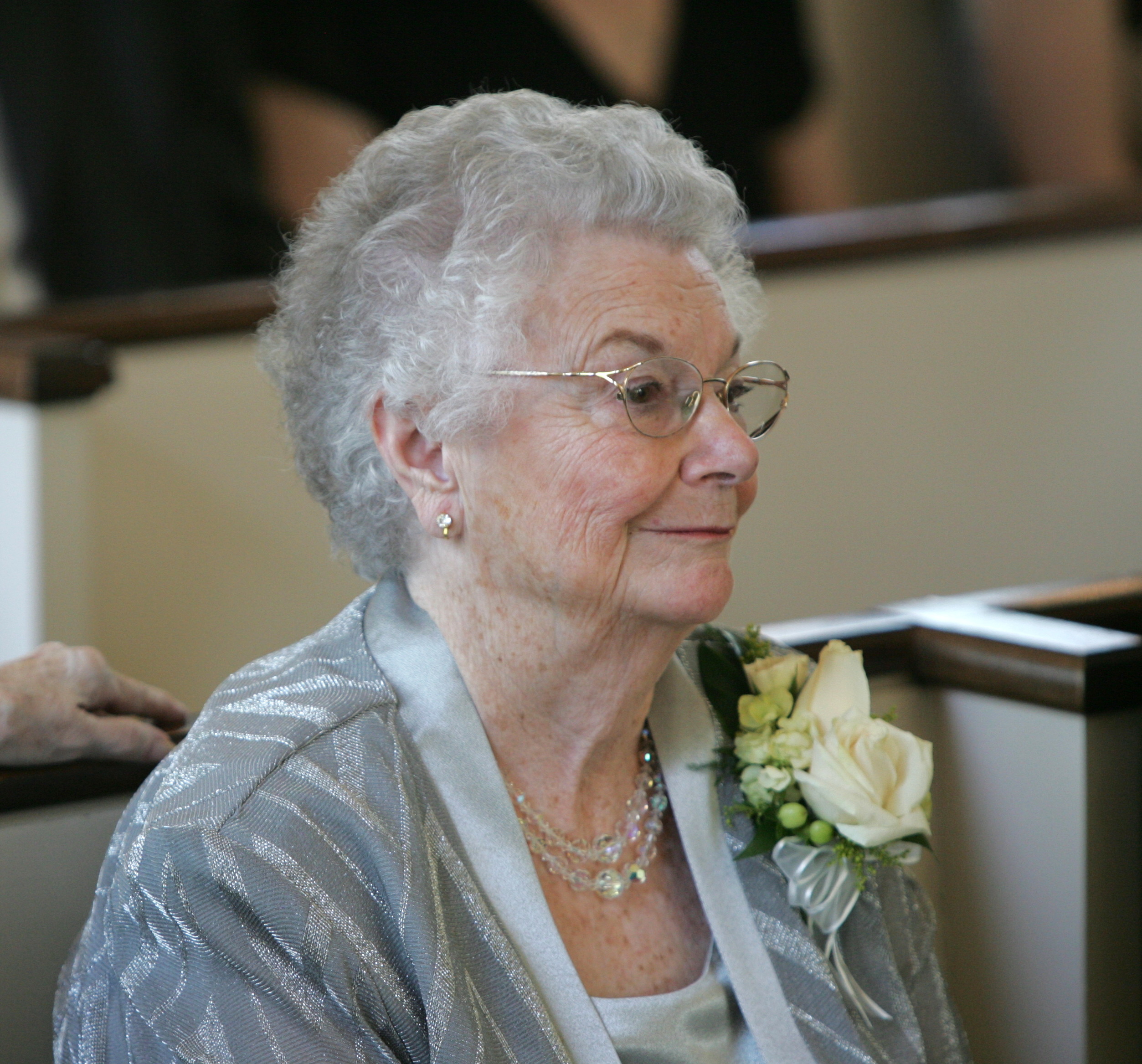 Mary entered the Kingdom of God on January 9, 2023.  She was born in Marion, Kentucky, to David S. Nantz and Marion May Nantz.  Her younger brother David S. (Myriam) Nantz and sister Lois Nantz predeceased her.  Mary was blessed to have been loved by two husbands.  She married Derl David Oberlin on August 27, 1949, and they brought into the world Katherine May (Glenford) Derr, Susan Marie (James) Hankey, and Derl David (Heidi) Oberlin, Jr.  After Derl died in 1967, the family of four survived because of the faith, courage, and love of their mother.  On July 12, 1974, Mary married George D. Black, and his children, G. Dale (Stuart) Black, Patricia Ann (Will) Cloyes, and Susan Lorna Black joined the family.  After George’s death in 1989, Mary became the matriarch of a large, loving, and still growing family of grandchildren, great-grandchildren, nieces, nephews, great-nieces and great-nephews.

Mary earned a BA from Ohio Wesleyan University in 1949 and an MA from Ohio University in 1979.  She was a member of the faculty of the College of Arts and Sciences at Hocking College from 1968 to 1995.  She served God in almost every capacity and leadership position possible during her 50 years of membership in the Immanuel United Methodist Church of Logan, Ohio.  She served on community boards such as the American Red Cross, the Children’s Services Board, and Hospice of Hocking County, Ohio, for decades.  She will be laid to rest beside Derl at Fairview Cemetery of Logan, Ohio.