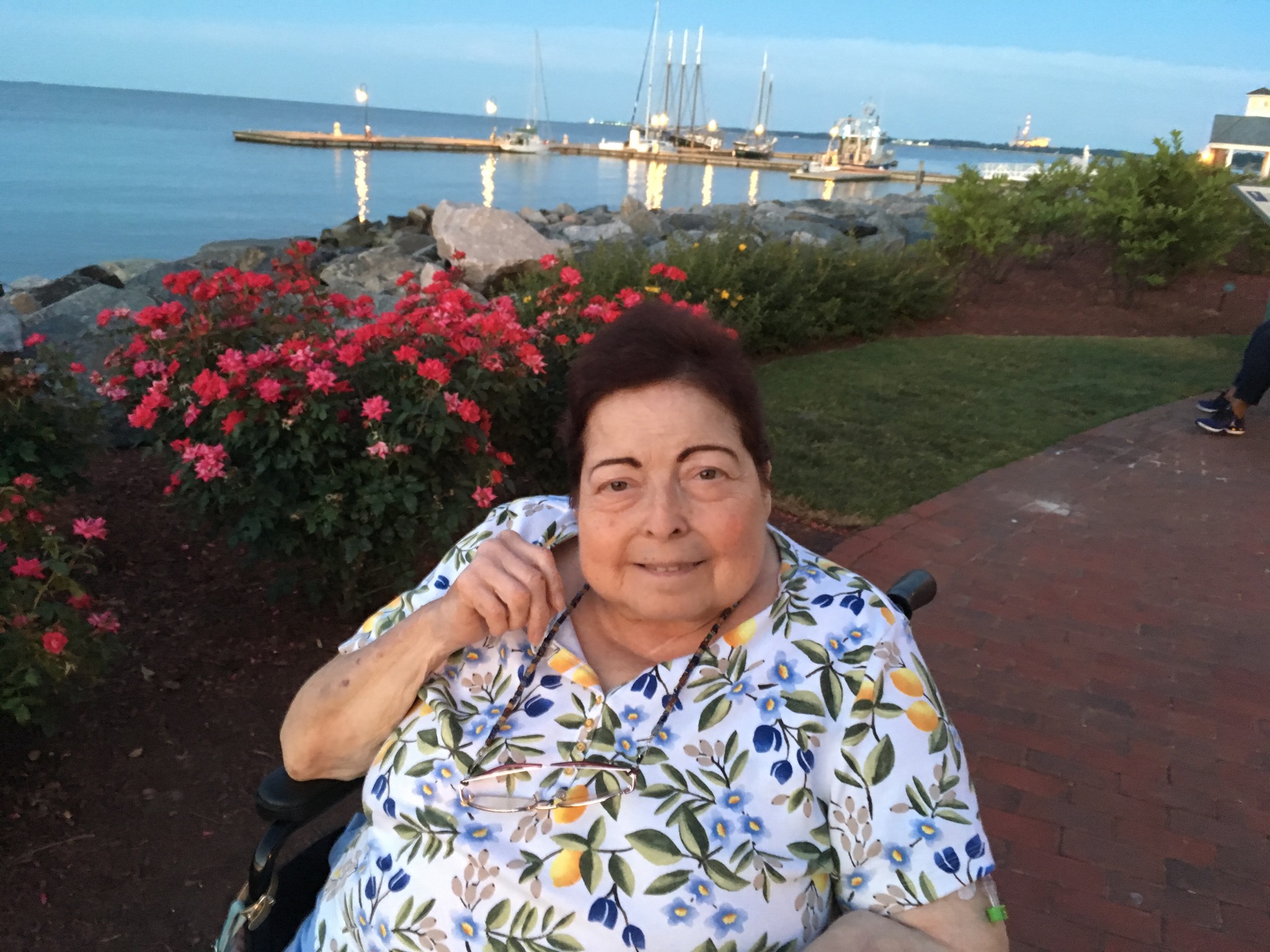 Mary Lou Simpson, age 65 of Williamsburg, passed away on Friday, November 16, 2018. She was born January 17, 1953, in Boston, Massachusetts to Mary Lou Curkin and the late Carlos Oliveira, and later lovingly raised by Mary Lou and the late Clifford M. Curkin of Middletown, Connecticut.

Mary Lou attended Bacon Academy High School in Colchester, Connecticut, where she was a star athlete and standout student, becoming class valedictorian upon graduation. In 1972, Mary Lou married the love of her life, Donald C. Simpson, and in 1974 while living in Rhode Island, had a daughter, Jennifer (Culhane). They later moved back to Connecticut and then settled in Williamsburg, Virginia where they’d enjoyed vacationing.

Mary Lou managed, and later became owner of, the beautiful furniture and gift store, Lightfoot Manor Shoppe. She poured her soul into the store for almost 40 years, during which customers from all over the country loved to visit over and again on their trips to the area.

While the store was a labor of love, Mary Lou’s true passion was spending time with family and friends, with whom she frequented Busch Gardens (where she especially loved the shows), Colonial Williamsburg, movies, art shows, and enjoyed shopping for pretty things, mainly to be given to others. A talented artist, she also enjoyed writing poetry, drawing, painting, making jewelry, engraving and adding her special touch to everything she could. Her strong faith as a Jehovah’s Witness helped her to continue and find joy on her journey in life, especially in living with her chronic health challenges.

A visitation will be held at Bucktrout Funeral Home in Williamsburg on Monday, Nov. 26 from 6-8 p.m.