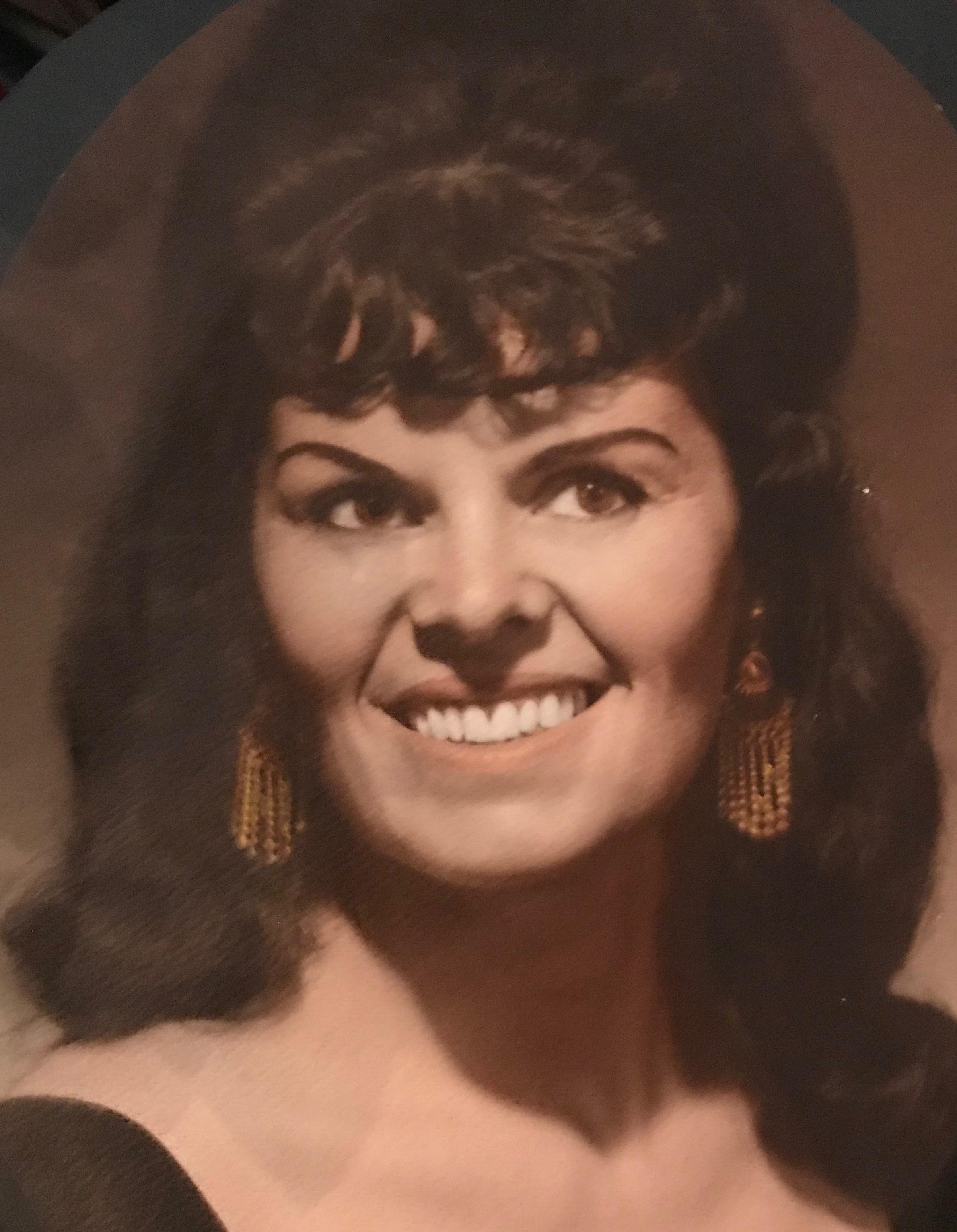 Mary Lou Curkin, age 88 of Williamsburg, passed away on Monday, August 12, 2019. She was born November 4, 1930, in Boston, Massachusetts to the late Louise Moore Scavitto and Anthony Scavitto, and preceded in death by her loving husband Cliff, her daughter, Mary Lou (Simpson) and son-in-law Donald Simpson.

Mary Lou lived in Massachusetts and then Connecticut for many years, restoring historical houses with Cliff. She later settled in Williamsburg, where she and her family enjoyed vacationing. She loved Colonial Williamsburg so much that at one point she became an interpreter there, sharing the area’s rich history with visitors while dressed in costume. She also enjoyed painting watercolor prints of the area until she could no longer do so. In spite of illnesses, Mary Lou’s strong faith as a Jehovah’s Witness helped keep her strong spiritually.

Mary Lou is survived by her loving sister Ann Merlino of Williamsburg, who took excellent care of her in her later years; sister Eleanor (Gallagher) and brothers Tommy and Paul Scavitto all of New England; granddaughter Jennifer (Glen) Culhane of Richmond; honorary daughter Patrice (Simpson) of Ocala, Florida; many other loving relatives and friends; and Grey, her 22 year-old cat.

A brief service followed by visitation will be held at Bucktrout Funeral Home in Williamsburg on Sunday, August 18 from 2-4 p.m.