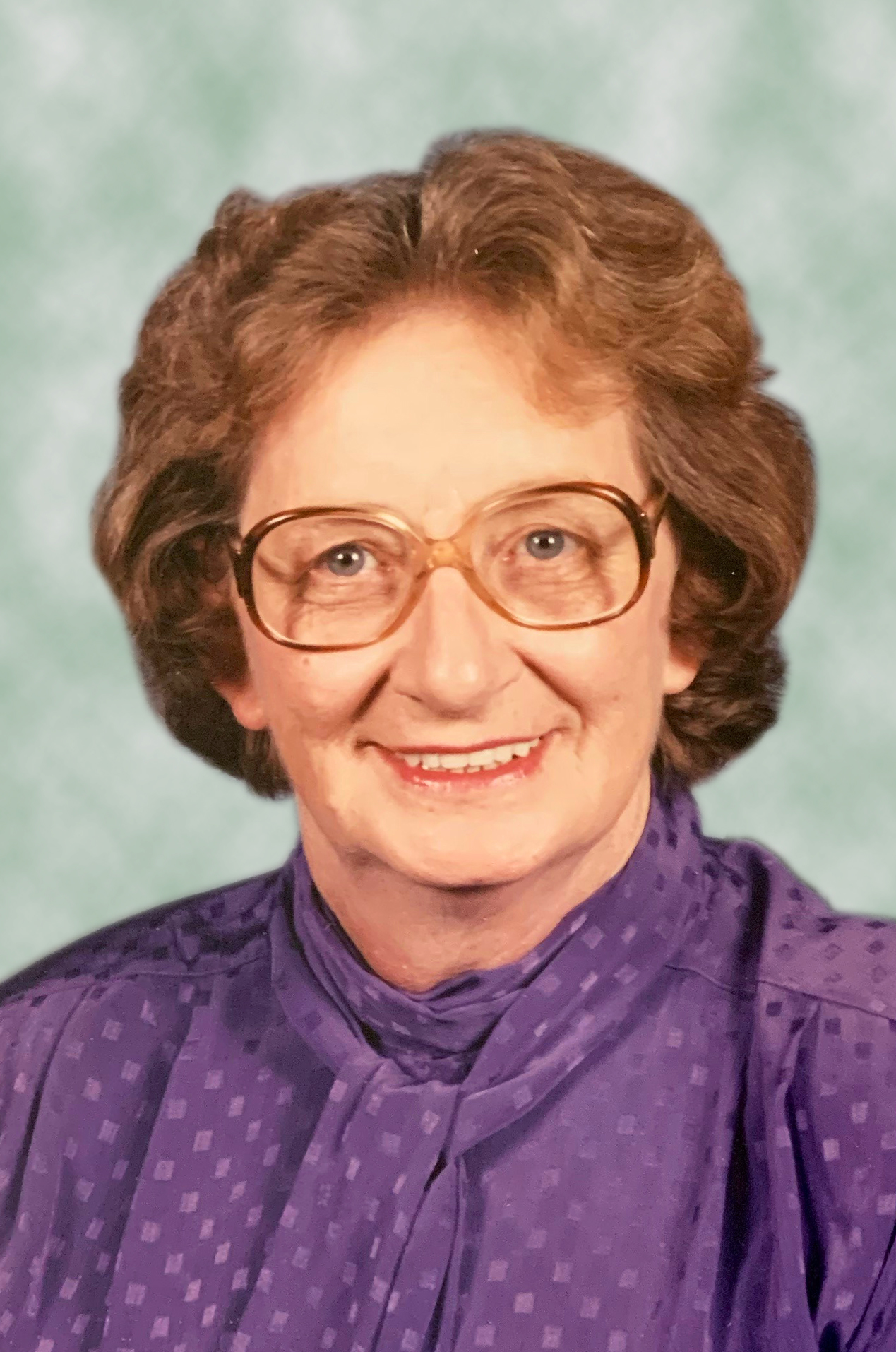 Mary Lee Darling died peacefully in her Williamsburg home on January 13, 2021 from complications related to congestive heart failure.  Born February 12, 1930 at Capahosic in Gloucester County, Virginia, she was the first child of Mary Elizabeth Trevilian Oliver and James Andrew Jackson Oliver.  She grew up on a farm in Gloucester, attended the Botetourt School (later Gloucester High School), and became the first in her family to attend college, earning a Bachelor of Arts degree from Mary Washington Women’s College in 1951.  She was also elected student body president.  On January 31, 1953 she married James Sands “Jock” Darling, Jr. of Hampton, Virginia.  In 1961 the couple settled in Williamsburg and purchased a home on Jamestown Road, where she lived the rest of her life.  She was a member of Bruton Parish Church, where her husband served for 46 years as organist and choirmaster.

Mary Lee Darling was a devoted wife, mother to five children, an educator and counselor, and an energetic community leader and problem solver.  In 1976 she earned a master’s degree in psychology from the College of William and Mary, and for many years served as the Guidance Counselor and Psychology Instructor at Walsingham Academy in Williamsburg.  In this capacity she assisted countless students in their quest for college educations and future careers.  She also cared very deeply about the Williamsburg community.  Her civic contributions began as a member and then chair of the board of the Williamsburg Public Library.  She was elected to Williamsburg City Council in 1976 and served numerous terms including several where she was selected by her fellow council members to serve as Vice Mayor for the city.  In the 1986 election, she famously prevailed by having her name pulled from a tricornered hat when she and a fellow incumbent tied in the popular vote.  Her service on the council continued until 1994 when she retired from the body, having helped guide the city through a time of significant growth and development.  Her service to the community continued.  In 1997 she became the first woman president of the Williamsburg Kiwanis club.  She also served on the boards of several prominent non-profit organizations, including Williamsburg Community Hospital, Williamsburg Landing, and Literacy for Life.  Her politics and leadership were people-centered, eminently local, and dedicated to building consensus for the common good.  And, as her granddaughter recalls, “she was no-nonsense, except for the good kind of nonsense.”

Above all else, Mary Lee Darling devoted most of her energies and intellect to her loving partnership with her husband and to her children.  Her home is well-remembered as a welcoming haven for learning, growing, hospitality, friendship, and endless activity.  She could produce dessert for 40 choir members on a moment’s notice, and always offered a listening heart to those who needed it.  She cultivated within her family a sense of inclusion, where all others are to be greeted as friends.  To her children she offered guidance without direction, empowerment without dependence, opportunity without fear, and love without condition.  In her later years she was happiest with a cup of coffee, a book, and her family around her—engaging with her, with one another, and with the world.

In keeping with her final wishes and out of concern for the health and safety of community and family, no in-person viewings or gatherings will be scheduled under the current threat posed by the pandemic. Donations in her memory to Literacy for Life, or other charities that she served in life, are welcomed and gratefully encouraged.