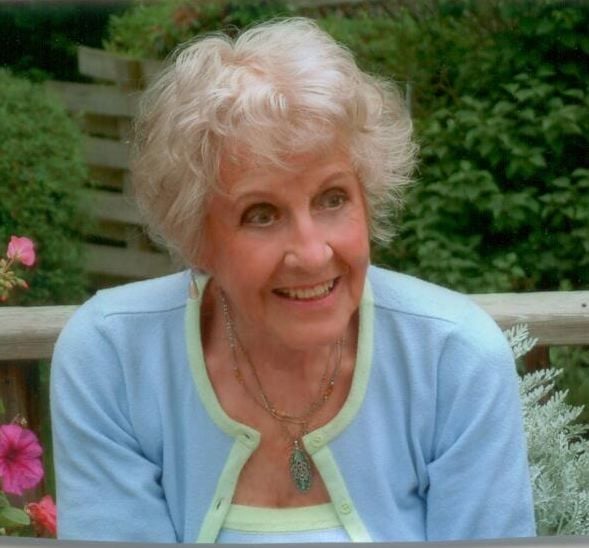 Mary J Souza died peacefully in her sleep on 4/12/2012 at the age of 92. She was born in New York , NY and graduated from Grover Cleveland High School in Ridgewood, Queens in 1937. She married Clifford Souza in 1941 and was a loving mother to her three children.

She was an enthusiastic painter, sheller, gardener, golfer, bowler and had true joie de vivre. She lived in Huntington, New York for 30 years before moving to The Waterways in Center Moriches, NY and then to Jefferson Ferry in Setauket, NY. Her final years were spent at Patriotís Colony in Williamsburg .

She will be laid to rest beside her husband at Mount Pleasant Cemetery , East Moriches , NY. Online condolences may be registered at bucktroutfuneralhome.net

In Lieu of flowers donations may be made to the Salvation Army.