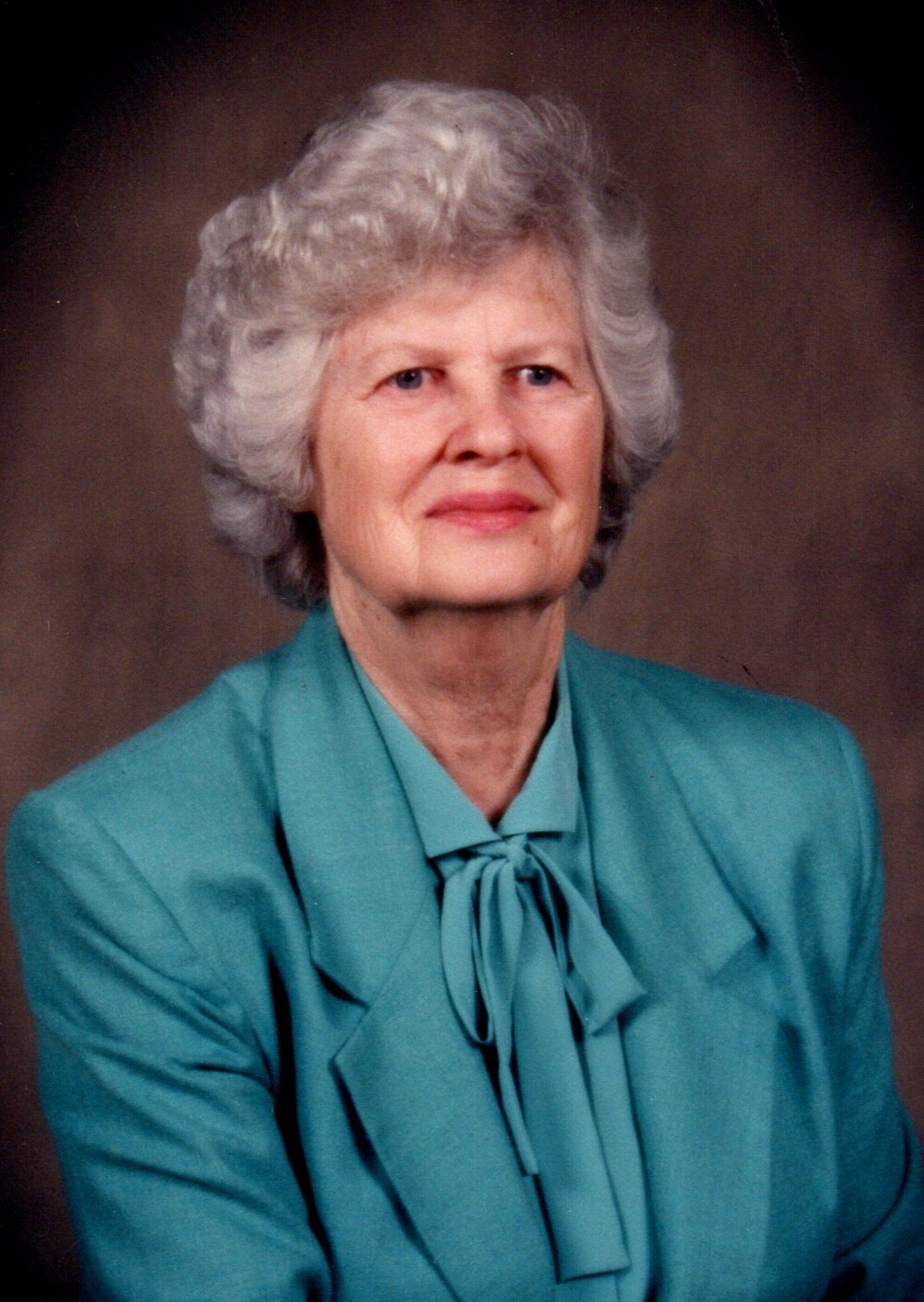 Mary Fleming Stitt, 96, passed away peacefully on April 5, 2018 at the Bridgewater Retirement Community.  She was born in Galveston Island, Texas on December 6, 1921.  She attended high school in Marietta, Georgia and graduated from the Business College in Atlanta.

Mary married James Edward Stitt, formerly Director of Electronics at NASA Langley in Virginia, on December 14, 1941.  The couple spent their early years together in the Atlanta area.  In 1947, Mr. Stitt was recruited by the National Advisory Committee for Aeronautics (later NASA) in Hampton, Virginia.  They made their home in Williamsburg, Virginia for 61 years.

Mrs. Stitt was a faithful former member of Williamsburg Baptist Church where she served 19 years in the church nursery.  She served many years as missions chairman and worked tirelessly in many community outreach projects.  She was honored for her giving nature and caring spirit when the church named the Christmas Angel Tree project in her name.

The last 8 years of her life were spent living with her daughter and son-in-law in Weyers Cave.  Mary loved flower gardening, making flower arrangements, birds and her church, Harrisonburg Baptist Church.  The bible verse from Matthew 25:21 describes Mary best “well done my good and faithful servant”.