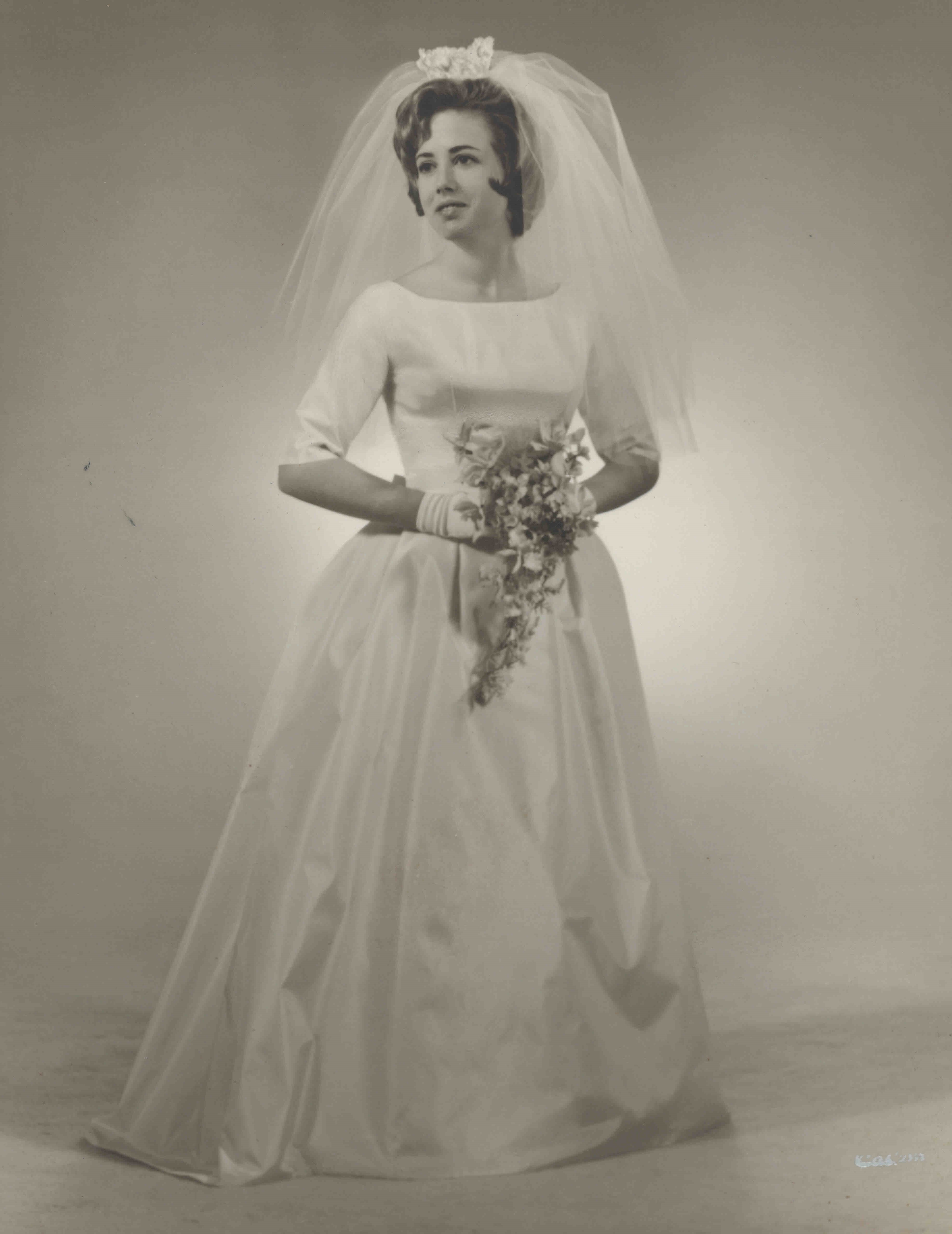 Lanexa- Mary Eleanor (Barnes) Smith, 72, of Lanexa, Virginia, passed away peacefully on December 29, 2014, following a brief illness. Mrs. Smith, the daughter of Irene (Bloxom) and R. Forrest Barnes, spent her childhood on the Eastern Shore of Virginia, graduating from Parksley High School. She relocated to Richmond, Virginia, where she attended St. Lukeís School of Nursing. She worked as a registered nurse in both hospital and private care settings until her retirement.

A graveside service will be held 2:00pm Friday, January 2, 2015 at Williamsburg Memorial Park, 130 King William Drive, Williamsburg, Virginia. A reception will follow the service. In lieu of flowers, memorial donations may be made to the American Cancer Society (www.cancer.org/donate) or a charity of your choice. Bucktrout Funeral Home is in charge of the arrangements.