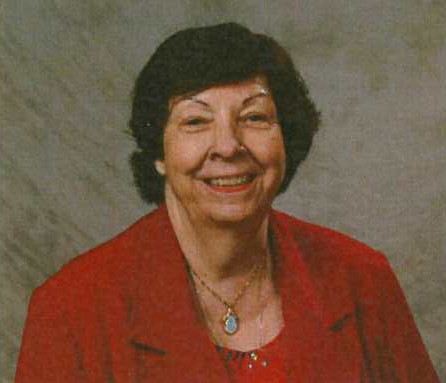 She is preceded in death by her parents William and Elizabeth McGurk of Westfield, NJ.

Mary is survived by a cousin, Ann Marie Kousky in California and her many friends here in Williamsburg.

Throughout her life Mary traveled often, staying in various areas in the US for periods of time as well as Europe. She spent a great deal of time in Colonial Williamsburg attending events and performances, as well as walking the streets with her Shelties.

Previously, Mary had shown her Shelties in competitions for Obedience and Agility. Mary took dance lessons from a young age and later performed with dance groups at nursing homes and in performances in New Jersey. Mary was a faithful Christian and was part of St. Martin’s Episcopal Church. She was a leader of an Altar Guild Team there.

Friends will be notified of the date and time of Mary’s Celebration of Life at St. Martin’s Episcopal Church, 1333 Jamestown Rd, Williamsburg, Virginia. Please consider making memorial donations to the church in memory of Mary. Bucktrout of Williamsburg is assisting with arrangements.