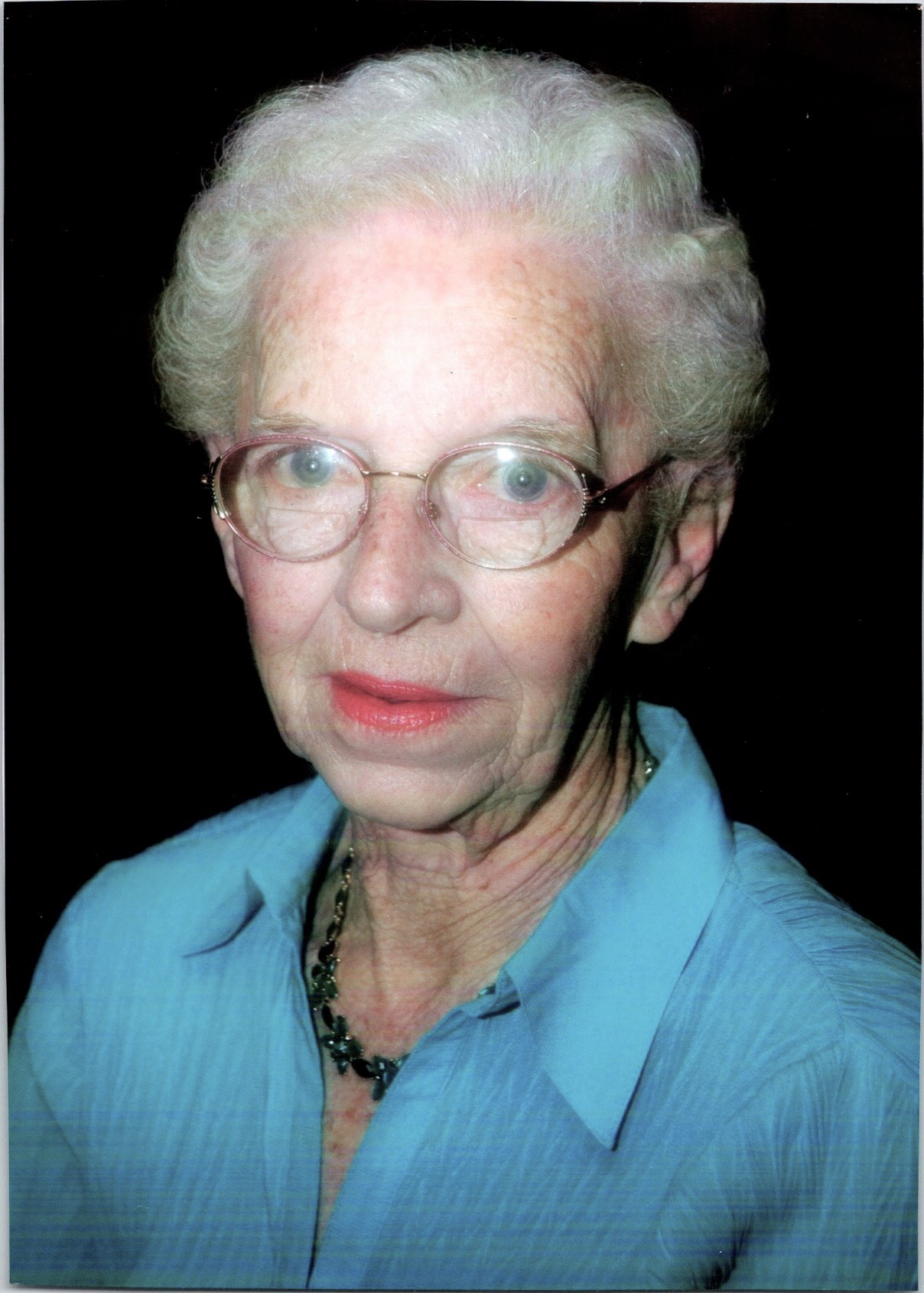 Mary Catherine Hoar went to dance again with her husband in August 2022. Born and raised in Kinston North Carolina, the daughter of Herman Wooten and Mary Ellen Spence, she loved to spend time in the country in Eastern North Carolina in the tobacco fields and farms of her extended family. But after graduating from Kinston High School, she decided to follow in her mother’s footsteps and become a nurse. She graduated from UNC Greensboro and was accepted into the nursing program at the Medical College of Virginia where she earned her nursing degree. She also met a young man, Bobby Hoar, with whom was quite smitten. They married and moved back to his hometown of Norge Virginia where they lived together for over 40 years. Mary Catherine became the nurse in a local medical practice of Dr. Robert DeBord. She and Bobby raised their two sons in a home out in the “country”. Bobby passed away in 1998 and where she lost her best friend and partner in love, she would not let any moss grow under her feet. She discovered her love for travel, visiting destinations like Las Vegas, California, Mexico, the Bahamas, Canadian Rockies, New York City and Alaska. But she was just as happy at home with her two cats or walking with her friends at the indoor outlet mall in Lightfoot. She certainly wasn’t going to slow down and was always the life of the party when getting together with family or friends, sharing a laugh or some of her life’s experiences. All was well at the little home in the country, and then things slowly seemed to change. Memory lapses but she was almost 90, so things were to be expected. And then Covid. Through it all, she kept on her rose-colored glasses, and no matter where she was, she would light up the room with her stories and experiences. But there was one thing that she missed, and that was dancing with the love of her life. She lost her battle with dementia, but she won the opportunity to be with her handsome Bobby and to dance again on a beautiful summer morning in August 2022. We will miss her dearly.
Mary Catherine is survived by two sons, Thomas Neal of Newport News and David (Mark Douglas) of Williamsburg, a grandson, Thomas Neal Jr (Emily) and two great grandchildren.
In lieu of flowers, memorial contributions may be made in Mary’s name to the James City Rescue Squad or the Heritage Humane Society.