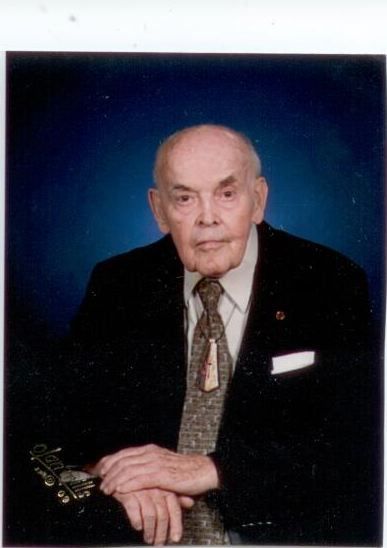 The Rev. Marvin Robbins Willard (31 October 1927 ñ 8 April 2012) died on Easter Sunday after a short final battle with congestive heart failure. A service to celebrate his life will be held at the Williamsburg United Methodist Church on June 10 at 3PM.

Marvin Willard started out on his great adventure in Laramie, Wyoming, as the second son of a professor at the University of Wyoming. Professor Harold Willard resided on the experimental farm, which was the converted Territorial Prison. Marvin grew up with both the great vistas of the Snowy Range and long winters spent developing a love of literature and words. At 18, Marvin was en route to his ROTC assignment when he fell ill of polio. The long convalescence and physical therapy provided the quiet reflection time that reinforced a family calling to the ministry, further nurtured through college work in Sociology and Psychology. Marvin headed east for seminary at Drew University. His first assistant pastorship was at St. Albans, and his first independent assignment was Ridgewood Methodist Church in Brooklyn. Shortly after meeting the Sunday School Superintendent, he proposed to the beautiful and talented Helen, marrying on 6 August 1955. Three children were born of their marriage, Alice, Frederick, and Steven.

During his active career, Marvin served as the pastor of churches in Central Islip, Roslyn, South Bethlehem, Champlain, Northfield (VT), and Stephentown. Rev. Willard blended his love of the written word with a deeply felt emotional connection to his faith and a strong element of social activism. After his retirement from Stephentown, Marvin and Helen moved to the warmer climate of Williamsburg (VA) and found a new spiritual home in the strong community of faith at the Williamsburg United Methodist Church. This community allowed him to explore his love of words and drama, as director or actor in plays and dramatic readings. Serving as a Methodist missionary in Belize in the late 1990s expanded the social activist focus of his faith, a quality he brought back with him to Williamsburg. Ill health and heart ailments reduced his independence over the last several years, although he continued to be an active, well-loved, and valiant member of the church and his social network until the end.

He is survived by his children, their spouses, and five grandchildren (Micaela, Timothy, Kathleen, Victoria, and Steven), as well as his siblings James and Lois. He will be greatly missed by all who knew and loved him.

Donations to the WilliamsburgUnited Methodist Church Mission Fund can be made in lieu of flowers.