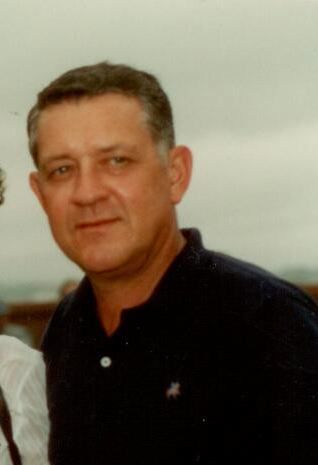 Martin L. Oliver, Sr, 73, of Williamsburg passed away on Sunday, May 6, 2012. Martin was born August 15, 1939 in Fuquay Springs, NC. He served as a Seabee in the US Navy for more than 22 years and was a veteran of the Vietnam War. Martin was preceded in death by his Mother and Father, Audrey and William Oliver, his son William Scott Oliver, his brothers, William Brinkley and Jerry Oliver.

The family will receive friends from 6:00 until 8:00pm Wednesday evening at the Bucktrout Funeral Home. A memorial service and interment will be held at a later date.