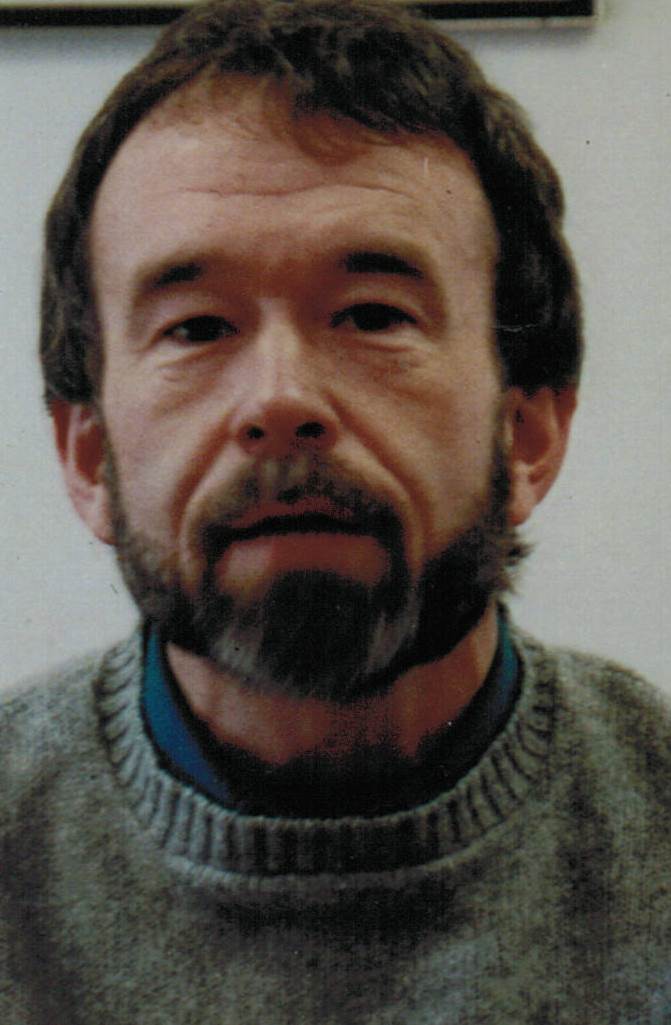 He was born in Richmond, VA July 7th, 1952. The son of M. Boyd Coyner Jr., emeritus professor of history at the College of William and Mary, and of his wife Betsie Gilmer Coyner daughter of the late professor and president of Hampden Sydney College, Thomas E. Gilmer and of his wife Betty Winston Gilmer.

Martin graduated from James Blair High School in Williamsburg, VA and received a B.A. with honors from James Madison University in 1976. Before retirement he served with the civil service at the Naval Operational Base in Norfolk, VA. Martin was as well known for his strong Christian faith as for his encyclopedic knowledge of world geography.

Services will be held Tuesday, September 10th. Family will receive friends from 12:30 to 2:00 pm, with the funeral beginning at 2:00 at Bucktrout Funeral Home in Williamsburg.