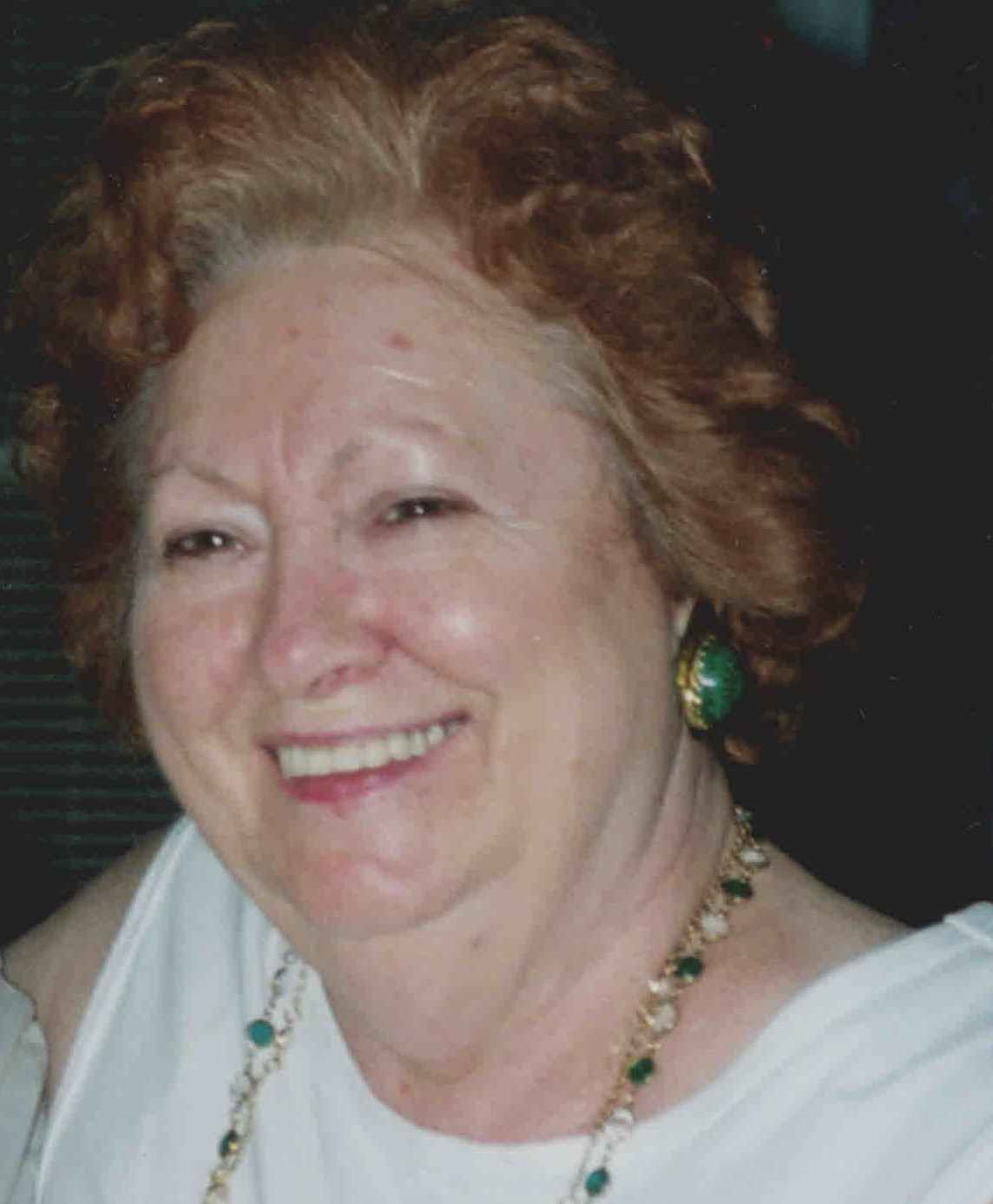 Marie Hodges-Recant, 85, of Williamsburg, passed away on September 13, 2015 at her home on Raleigh St. of Williamsburg, VA.  Born in Grundy, VA on January 24, 1930, she was the daughter of the late James and Pricy (Stiltner) Ratliff.  In addition to her parents, she is preceded in death by her son, Francis Milton Darrell Boyd, her first husband, Francis “Frank” Boyd, second husband, Samuel Leonard Hodges, Jr., and her third husband, Isadore George Recant.

Before moving to Williamsburg, Marie had previously served as Postmaster in Honaker, VA.  Once in Williamsburg, she co-owned Heep Big Beef Restaurant and was the longtime manager of the Conway Gardens Apartments.  In her spare time, Marie enjoyed gardening and spending time with friends and family.

The Funeral will be held at 2:00 pm on Thursday, September 17, 2015 at Bucktrout Funeral Home with a reception to immediately follow the Chapel Service, also at the funeral home.

In lieu of flowers, memorial contributions may be made to the Hospice House 4445 Powhatan Parkway, Williamsburg, VA 23188.