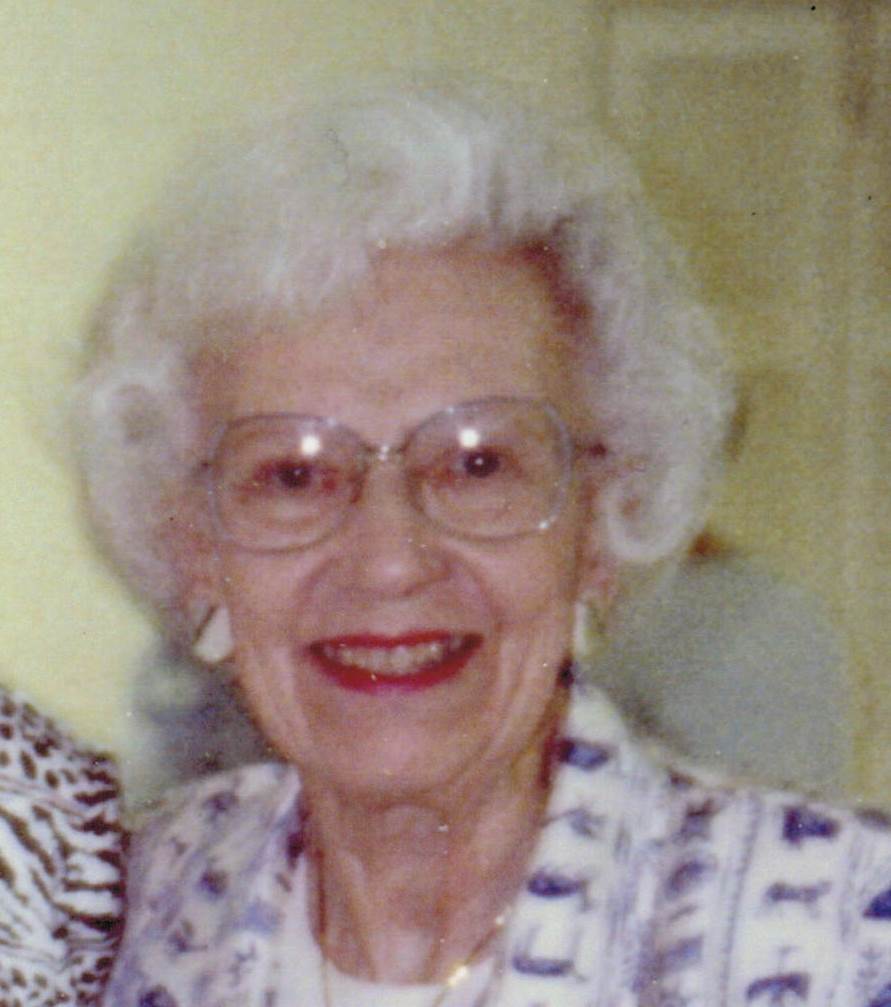 Marguerite ìMegî Cornell Anderson, 98, passed away Tuesday, August 27, 2013. Meg was born in Lincoln, Nebraska, March 17, 1915, to Charles D. and Mary (Stover) Cornell. Meg graduated from the University of Nebraska and Columbia University of New York City. She met her husband of over 40 years at a drug store soda fountain in New York City, while he was stationed at the Brooklyn Navy Yard and she was in graduate school. She taught in Lincoln Public Schools in Nebraska and at the Agnes Russel School for Children of Faculty of Columbia University.

Mrs. Anderson was a member of the Presbyterian Church of Williamsburg, a 70 plus year member of PEO, most recently Chapter BA, serving as President, Vice President and Recording Secretary of various chapters, White House Social Staff during the Reagan Administration, member of various Navy Officersí Wives Organizations, and Past Chairwoman of Navy Relief Society of San Diego, California.

She was preceded in death by her parents; her husband, Rear Admiral Herbert Henry Anderson; a sister, Catherine Cornell; and a niece, Susan Anderson.

The family would like to extend a special thank you to Jane Cowell for being a good friend to Meg and for being our eyes and ears in Williamsburg.

Words that sum up Megís life: Guidance and care of others, devoted Navy wife, proper and humble.