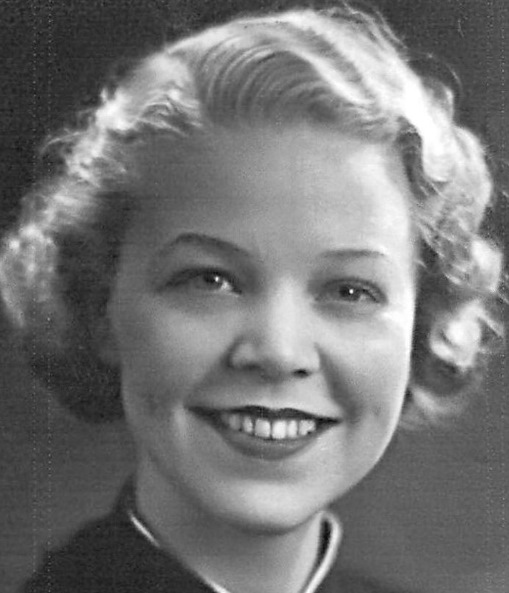 Margaret Ralston St. John died on November 20, 2015, at Patriots Colony. She had resided in Williamsburg since 1996.
Born June 9, 1918, in Kansas City, Missouri, she later moved to Seattle, where she attended the University of Washington. During this time, she met her husband-to-be, Sheldon “Saint” St. John, an Ensign aboard the battleship Mississippi.
Thirty years later, after tours from London to Guam – including Honolulu on December 7, 1941 – Margie and Saint retired from the Navy and began their civilian life in California, first in Los Gatos, then in Oceanside.
Predeceased by Saint in 1998, and daughter Lani Rakow in 2013, she is survived by a son, Curt St. John, of Alexandria, VA; two grandchildren; and five great-grandchildren.
Inurnment will be at the United States Naval Academy.