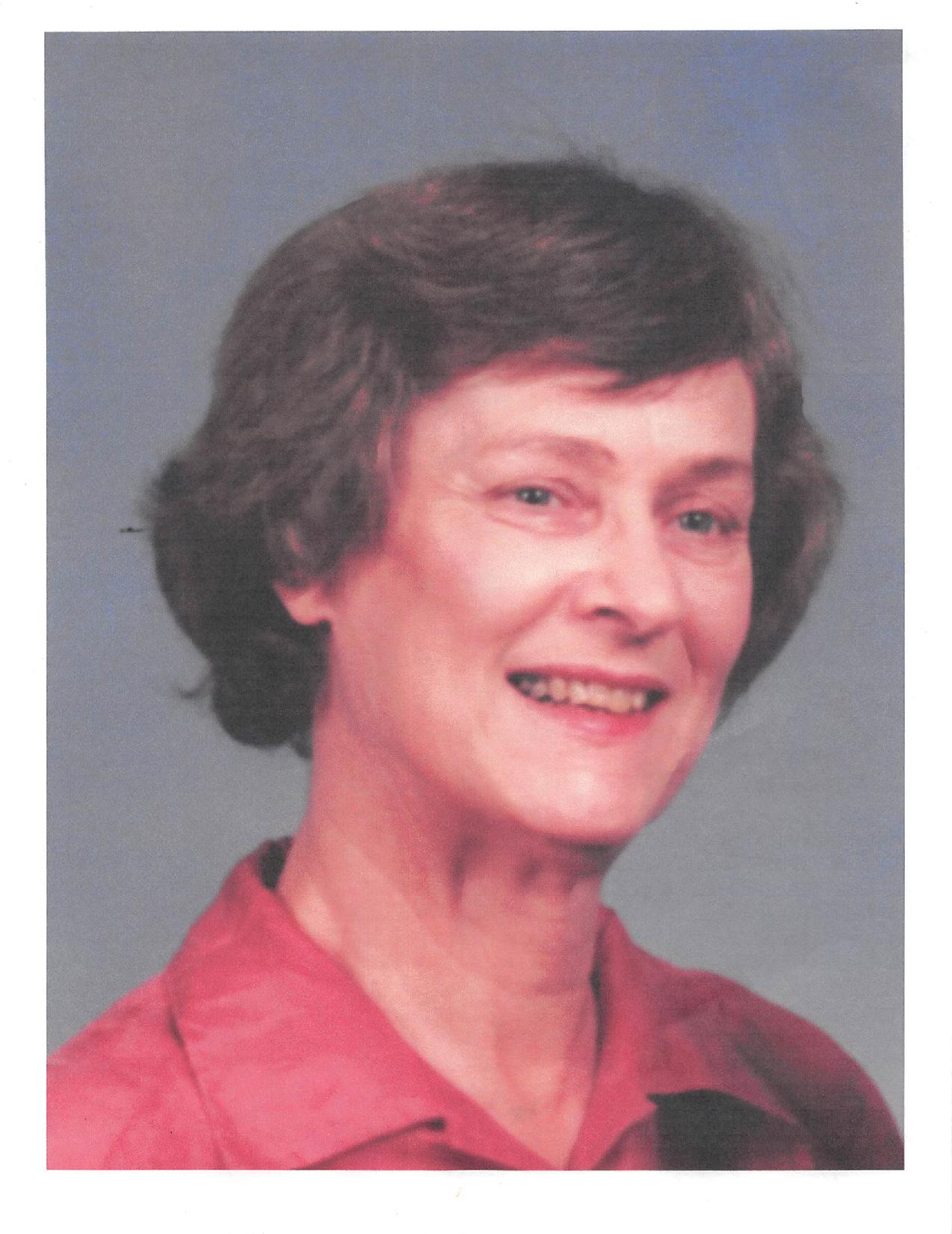 Margaret O’Neil Kossler (Peggy) was born in Henderson, NC on Oct.17, 1937. Her parents were James Newsom O’Neil and Louise Ford O’Neil. Her brother was James Alexander O’Neil of Hollywood, MD. Her youngest sister, Laura Everhart, lives in Charles City County, VA and her other sister, Patricia Nash, lives in Monroe, LA. She married her husband, William J. Kossler (Jack), on January 28, 1961. They lived in Princeton, NJ, Cambridge, MA and since 1969 in Williamsburg, VA. Besides her husband, she is survived by her three sons: Neil of Leesburg, VA, William (Bill) and his wife Shari, of Williamsburg, VA, and Paul of Richmond, VA, as well as grandchildren Spenser Kossler, serving in the Marines, and Brittney Smoot, recently married to Jonathon Smoot.
She earned her BS in Art History from the University of North Carolina at Chapel Hill. Peggy also attended the College of William & Mary and the Corcoran School of Art.
She had a studio home in Florida where she lived and painted during the winter. Peggy was a Signature member of the Florida Suncoast Watercolor Society. Recent awards include a Merit Award for Florida Scenes at the Englewood Art Center and an invitation to a special exhibit for Women Contemporary Artists in Punta Gorda, FL. Her works have been accepted into juried shows at the Art Center Sarasota, the Venice Art Center, and the Englewood Art Center. Other honors include “Summer Winners Circle” at the Venice Art Center following a first place award for “Spring Daze”. In Virginia, Peggy exhibited at An Occasion for the Arts, This Century Art Gallery, and Gallery on the York, where she received a merit award in 2006 Virginia Heritage Show. She has previously received a Special Award in Virginia Heritage I and placed second in Virginia Heritage II and had one-person shows in the members’ gallery in 1997 and 2003. She participated in the invitational shows at the Peninsula Fine Arts Center and the Tercentenary Exhibition at the College of William and Mary. Peggy was a certified Scuba Diver and used images from some of her dives in her painting.
She was active in the League of Women Voters in Williamsburg and in 1982 served as local president. Peggy was a member of the Green Springs Garden Club.
The family wishes to thank Sentara Hospice and Comfort Keepers for caring support.
A memorial service will be held on Saturday, June 30, 2018 at 2pm at Bucktrout Funeral Home, 4124 Ironbound Road, Williamsburg, VA 23188.