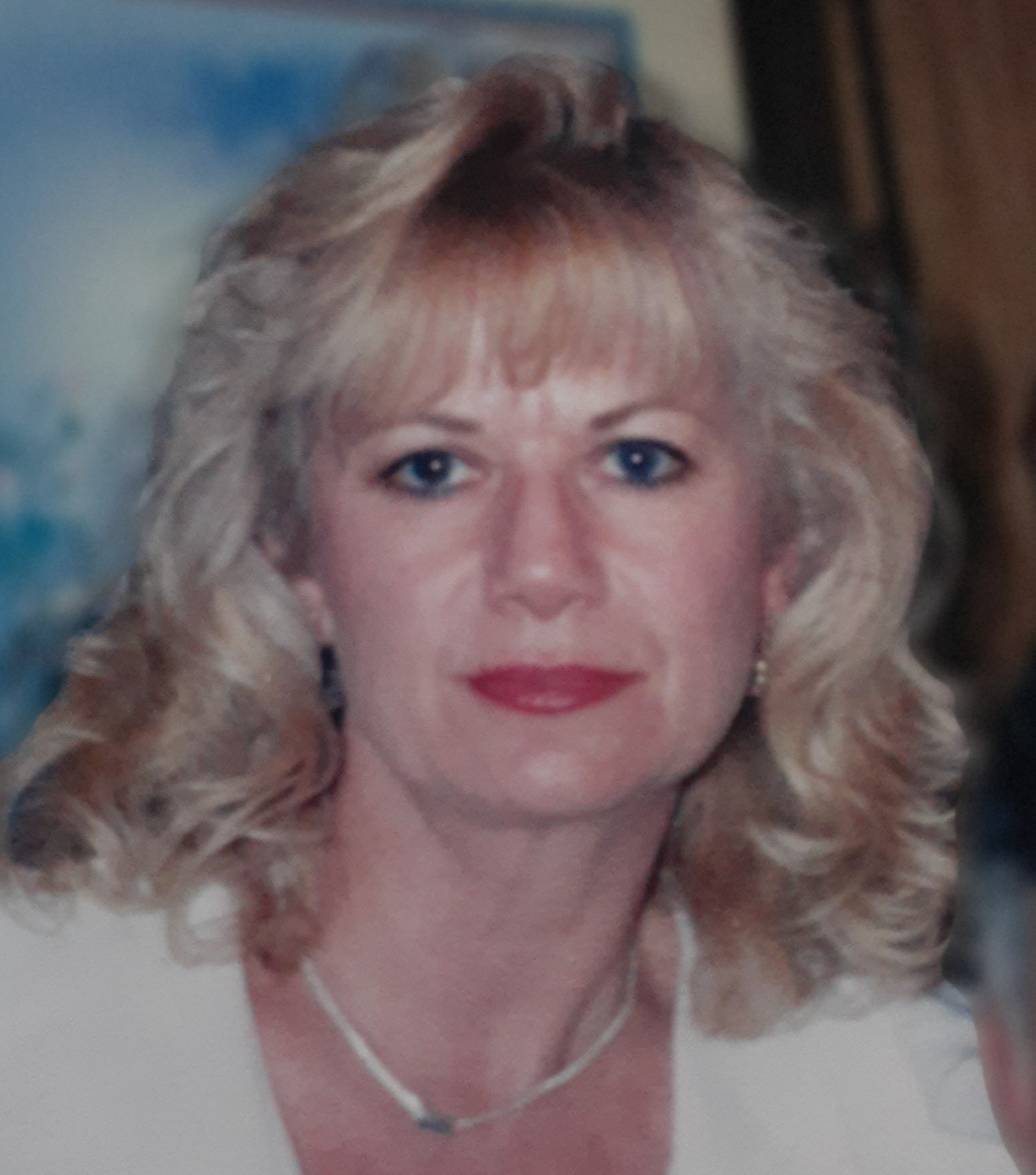 Margaret was a member of the United Methodist Church and was baptized at Wellspring Methodist Church.  She loved Music, dancing and singing and helping others.  Every year she adopted a person from a nursing home and brought them to our home for Christmas.  She also gave a large Christmas Party yearly to her family and friends.  She loved being with her very large family.

Margaret had a Associates degree in Computer Science and was very successful at all her jobs.  She worked at the National Center for State Courts in Accounts Payable in Williamsburg in the 80’s  She worked as a Programmer at Internal Revenue Service in Northern Virginia 1985-1987, Programmer Analyst at the Army Training Support Center Ft Eustis Virginia 1987-1999, Programmer Analyst for First Army Division Headquarters, Wurzburg, Germany, She retired as Programmer Analyst from Army Training Support Center Ft Eustis Virginia in 2006.  She received many certificates, awards and bonuses in her career in the Civil Service.

We would like to give a special thank you to all of the caregivers who cared for her at her home for many years and at Chambrel/Brookdale.

At this time, due to Covid we will be having a celebration of life later this year at Margaret’s favorite event, her Christmas Party.  Memorial donations can be made to the Alzheimer Association or the Disabled Veterans of American.