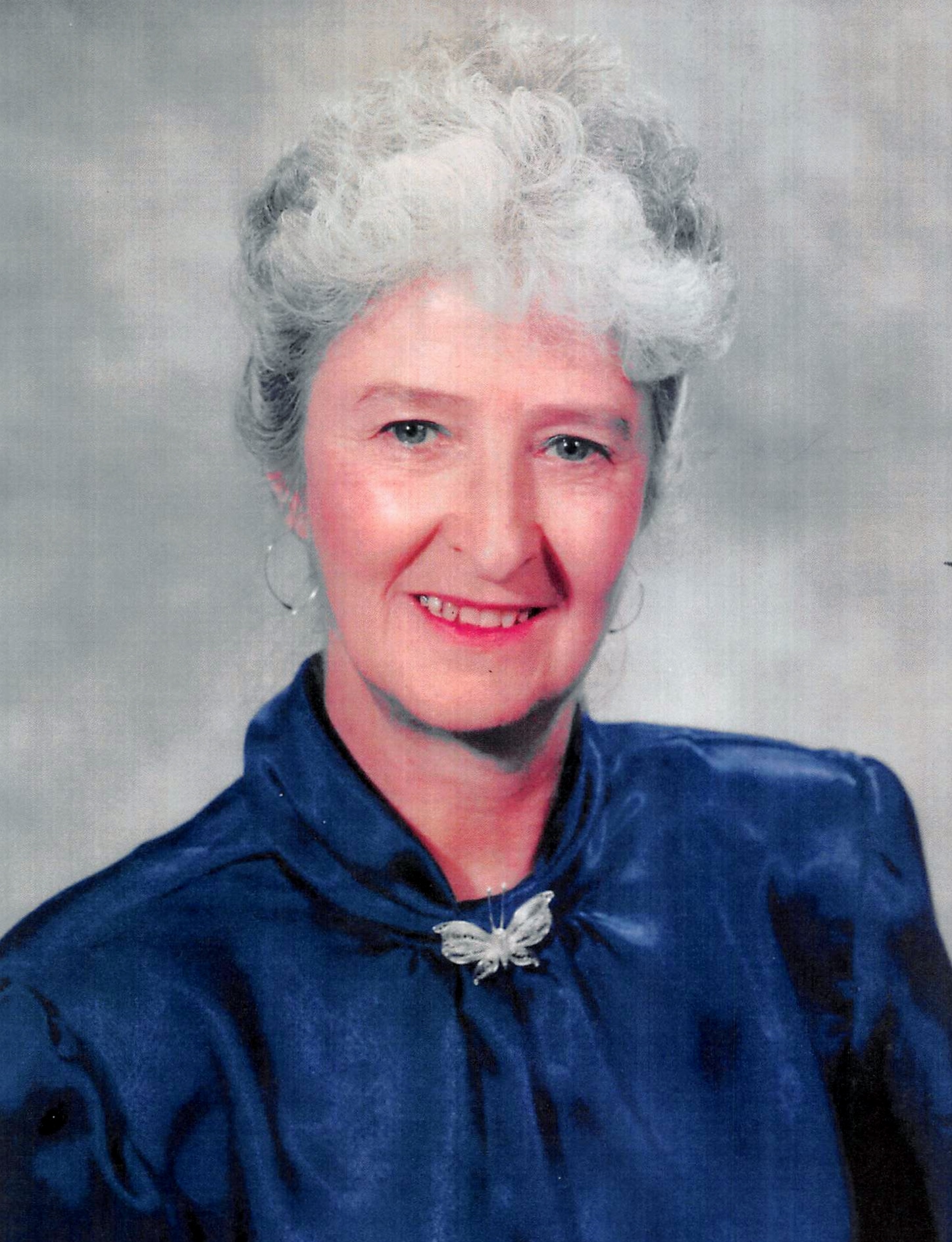 She is preceded in death by her husband of 27 years, Harry E. “Hal” Gieseking.

She is survived by: a daughter, Peggy (Craig) Christensen of Monument, Colorado; a daughter, Beth (Brian) Engler of Hockessin, Delaware; a son, John (Melissa) Mills of Sterling, Virginia, and eight grandchildren: Curran and Bryce Christensen; Rebecca, Kaitlyn and Calvin Engler; and Christian, Camryn and Cathryn Mills.  She is also survived by sisters Joan Brenk of Milwaukee, WI; Helen (Chuck) Fischer of Torrance, CA; Carol LeBarge of Upland, CA and many nieces and nephews.

She graduated from the University of Wisconsin, Whitewater. She retired from NASA Langley Research Center in 1994 after 26 years of service.  At NASA Marge was involved in the Scout Project, Dyna-Soar Project, Viking Project and was acquainted with the 7 Mercury Astronauts through her work on the Mercury Project while in the Space Task Group.   Apart from her distinguished career at NASA, Marge worked tirelessly in the community and was a loyal friend to those who knew her.  Marge served in many organizations, including the St. Bede Choir and as a docent at the Muscarelle Museum of Art at the College of William and Mary.

The Funeral Mass will be on March 26th at 11 am at St. Bede Catholic Church with Monsignor Timothy Keeney officiating.  Burial will follow at Williamsburg Memorial Park. The family will receive friends at St. Bede following the burial.  Memorial contributions may be made in her name to:  The Muscarelle Museum of Art Foundation, care of Amber Pfenning, PO Box 8795, Williamsburg, VA 23187 or to: Choir at St. Bede 3686 Ironbound Rd. Williamsburg, VA 23188.