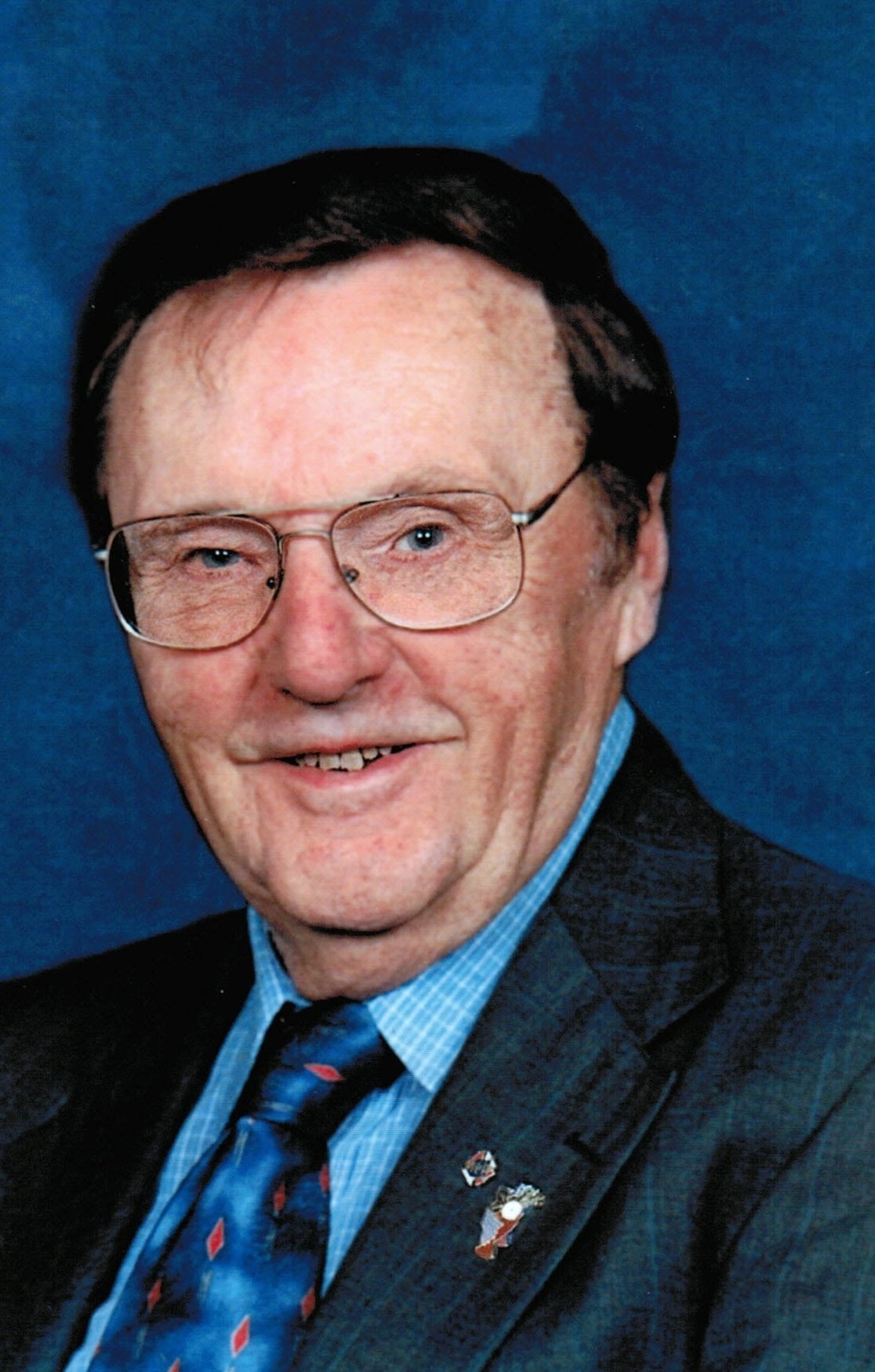 Marcel ìLucî Douillard, 85, a long-time resident of Williamsburg, passed away on Tuesday, June 17, 2014, of a heart attack, at Sentara Williamsburg Regional Medical Center. He was born in Chicopee, Massachusetts, on July 23, 1928, one of nine children of Alfred Douillard and Rosalie Bergeron. He grew up in a lively family with six brothers and two sisters. He spent his early childhood in Chicopee and in the Springfield area of Massachusetts, attending Assumption Grade School in Chicopee, Cathedral High School in Springfield, and the La Salette Seminary in Enfield, New Hampshire.

Marcel spent many years as a missionary in the Philippines, Canada, and Italy. When he went to the Philippines in 1949, the La Salette Mission was in its infancy, and he was in the second batch of La Salette Fathers and Brothers sent to do mission work there. While in the Philippines, he was assigned various responsibilities, among them that of Director of La Salette of Aurora High School. He worked closely with his older brother, Fr. Paul, also a La Salette missionary in the Philippines, in the creation and construction of several La Salette schools. Marcel loved the La Salette order, to which he dedicated more than ten years of his life, helping the Missions, even after he started a new married life in 1972. Among many other things, he sold curios (Philippine wood carvings) in various New England parishes. The profits from these sales helped to support La Salette missions, especially through the education of many seminarians.

Marcel loved school. He studied Philosophy and Theology at Ottawa University and completed his Theological studies at the University of Santo Tomas in the Philippines. He also attended Assumption College in Worcester, Massachusetts, where he pursued graduate studies in psychology, with a focus on guidance and counseling. He was fluent in French, his native language, Italian, English, Tagalog, and Ilocano, and could hold his own in Spanish. He held various jobs in advertising, insurance adjustment, and was employed at the SunTrust Bank.

Marcel was a wonderful family man. He loved and adored his wife of 42 years, Gina de Vera, and in his own words, he was ìnutsî about his daughter, Gigianne. They were inseparable, especially when Gi was a young girl. Marcel also leaves behind his only living sibling, Sr. Marie Therese Douillard, of the Marist Missionary Sisters, many nephews, nieces, and two sisters-in-law.

A funeral mass will be held at St. Bede Catholic Church, in Williamsburg, on Saturday, June 21, 2014, at 10:00 oíclock in the morning. He was a member of St. Bede since he moved to the area in 1989 and was active in various ministries. He was a Eucharistic Minister, a Lector, Cantor, Usher, and a choir member. He was also a member of the Knights of Columbus. The St. Bede Choir will sing at his funeral mass and members of the Knights of Columbus will be the bearers. His ashes will be interned at St. Bede Columbarium after the mass. A reception will follow at the church Commons immediately after the internment.

Gina and Gigianne would like to thank the many friends and family whose presence was invaluable during Marcelís long illness, as well as the many doctors, nurses, and staff members who looked after him wonderfully at Sentara Williamsburg Regional Medical Center. They wish also to convey heartfelt thanks to all those who phoned and sent messages expressing their warm condolences.

Memorial donations are accepted in his name. These will be divided between the La Salette Missions in the Philippines and the Marist Sisters Missionaries in Waltham, Massachusetts.