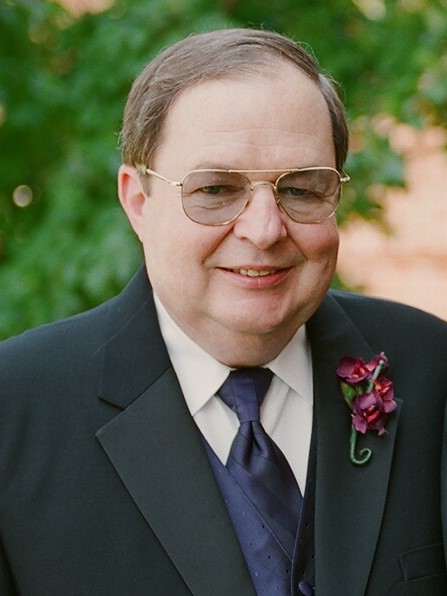 Darrick was the son of the late Maj. John A. Seale, U.S.A.F, and the late Jane M. Seale. He was a devoted father to his son, Damien D. Seale, and his daughter-in-law, Stacey M. Akers, and was the proud grandfather of John A.Z. Seale “Jack”, of Herndon, Virginia. He is also survived by his brother, Warren J. Seale, of Oakville, Ontario, Canada.
Mr. Seale graduated from the United States Army Command and General Staff College in 1996 and Old Dominion University in 1975. He was also a 1969 graduate of Poquoson High School.

In addition to Darrick’s military career, he served as a historical interpreter and performing artist at Colonial Williamsburg and was a respected member of the Tidewater music scene. Darrick founded his first band, The Franklin Freight Train, with his younger brother while in high school. His exceptionally strong and unique voice and dynamic stage presence continued to be in demand for decades as lead singer in numerous other bands including Harlequin, Brandy, Sea Qui Len, and Topaz. He will be missed by the many musicians who knew and worked with him.
He was a member of The Eighth Air Force Historical Society, American Legion, and the Disabled American Veterans amongst other professional and community organizations.

Visitation for family and friends will be held on Friday, November 16, 2018 from 6-8 P.M. at Bucktrout of Williamsburg. A funeral service in celebration of Darrick’s life will be held on Saturday, November 17, 2018 at 11 A.M. in the chapel of the funeral home. A final memorial service with military honors will take place at a later date in Arlington National Cemetery.

Memorial contributions may be made to the Disabled American Veterans or Wounded Warrior Project.