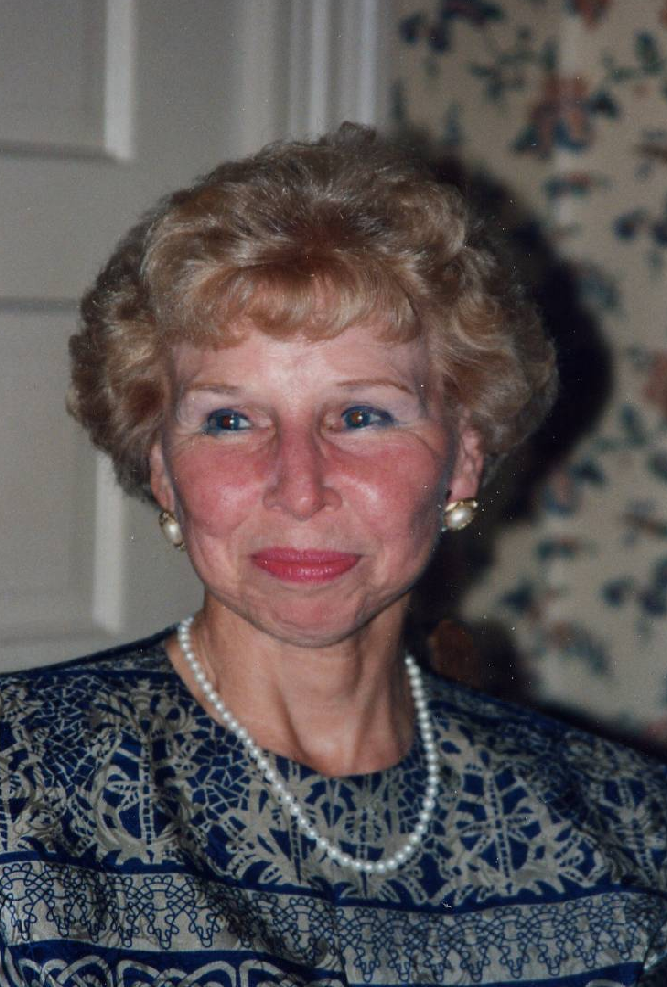 Lyna Player Wagner Shaw, age 97, died on November 3, 2021.  She was born on November 4, 1923 at Rolendale Plantation in Sumter County, South Carolina.  She graduated from North Charleston High School in 1940 and attended the College of Charleston for two years.  She was employed at the Charleston Navy Shipyard prior to her marriage to William P. Wagner in 1942.  Lt. William P. Wagner, Jr. deceased and Richard Adden Wagner, deceased, were the children of that marriage.

In 1955, she married Lt. Joseph H. Shaw, deceased, and accompanied him to Boston, Mass. where he earned his Masters of Business degree at Harvard University while Lyna worked as a reservationist with American Airlines, the beginning of her career in the travel industry, travel being one of her passions in her life.

Following Mr. Shaw’s graduation, his business career took them and the two young boys to Longview, Washington, where they lived for six years.  Two sons, Thomas Alden Shaw and Scott Wightman Shaw were born there, completing the family.

The family also resided in Ohio, North Carolina, Minnesota, Connecticut and Brussels, Belgium, prior to their retirement in Williamsburg, Virginia.  Mrs. Shaw worked as a travel consultant and freelance author in many of these locations while also pursuing her passion for tennis, bridge and community theatre in plays and musicals.  Throughout their lives, Lyna and Joseph traveled all over the world.  It was a life well-lived.

A Celebration of Life service is planned for Saturday, December 4, at Williamsburg Landing, in Williamsburg, Virginia.  In lieu of flowers, memorial donations in Lyna’s name to a charity focused on women’s health issues would be appreciated.