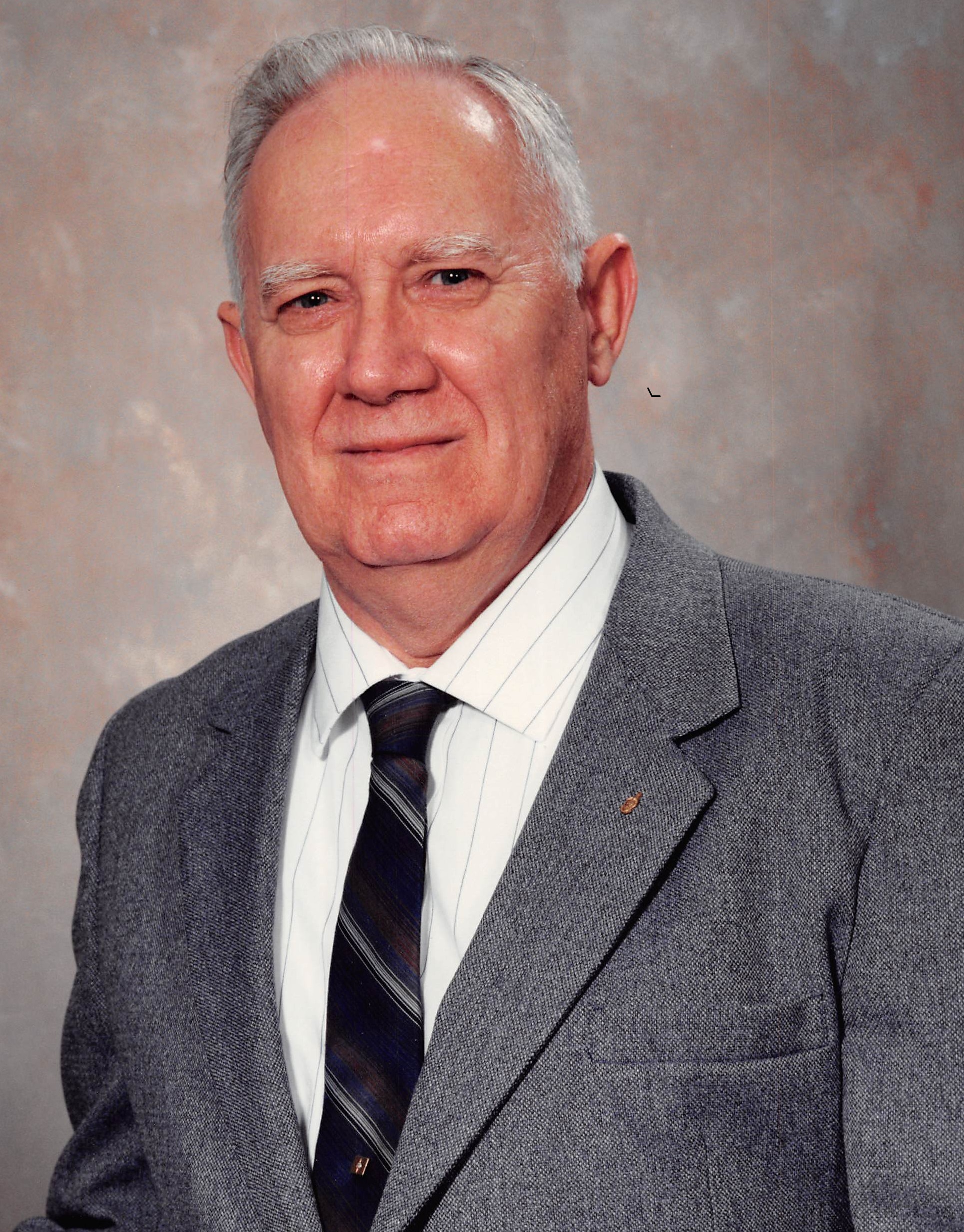 Of Williamsburg, age 83, passed away after a brief illness on Saturday, April 30, 2016. Robert was born on June 2, 1932 in Springfield, IL. He graduated from Aurora high school, Aurora, MO in 1950. While in high school, he served in the National Guard. Within days of graduation, he joined the Navy, the career he loved dearly began at the Naval Weapon Station, Yorktown, VA. Shortly thereafter, he met the love of his life, Jane G. Anderson, in Williamsburg. They married on August 4, 1951, a day after her 18th birthday. The following 23 years took the two of them, plus their children, all over the states and the world, including tours in Morocco and Japan. Robert’s naval career ended where it started, at the Naval Weapons Station in 1973. His next career was at the Newport News Shipyard. He took a leave of absence to earn a BS in Business Administration from CNC (now CNU). After he retired from the shipyard, he did not stay idle. He was a member of the Board of Visitors at CNU, where he created a scholarship for single parents, which continues to be awarded annually to two or three CNU students. He volunteered for many years at the Williamsburg library, and on election days he helped out as a poll worker.

He is preceded in death by his beloved wife of 63 years, Jane, and his eldest son, John Robert. He is survived by his brother John Wellington of Germantown, TN; his children Carl Fenten, Elizabeth Jane Tomasso and her husband Steve, Colin Thomas and his wife Susan, and daughter-in-law Catherine; grandchildren Shawn, Rachael, Shane, Katie, Tori, David, Robert, Rebecca, and William; and great grandchildren Cody, Justin, Kyle, and Anjouli.

The family would like to thank the staff at Doctor’s Hospital in Williamsburg. Dr. Chitti’s tenaciousness in trying to combat dad’s illness and the care and compassion that the nursing staff offered dad will not be forgotten.

We miss you so much dad. Your humor was infectious, your gentleness and humbleness an inspiration. You touched so many people. But we know you are finally home with the love of your life.

A Memorial Service will be held at Bucktrout Funeral Home, 4124 Ironbound Rd. Williamsburg, on Wednesday, May 11, 2016 at 5:00 PM followed by a reception at The Vineyards Clubhouse.

In lieu of flowers and in the spirit of Robert’s philanthropic nature, we welcome you to make a donation to the charity of your choice.