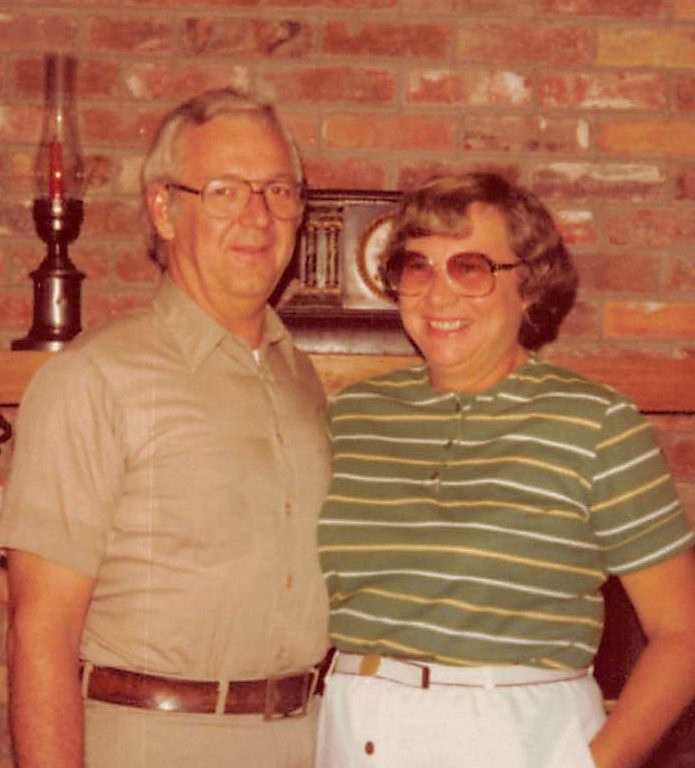 Louise (Lou) Pomeroy Eberhard, 85 went to be with Lord on January 31, 2021.  Lou was born June 12, 1935 in Quinton, Virginia to Bessie Crump Pomeroy and Clinton James Pomeroy, and was one of five children. She attended one year of college at Longwood College located in Farmville, Va.  She was married to Alvin Sherwood Eberhard on April 8, 1955 and made Williamsburg, VA her permanent home.  Lou enjoyed traveling with her sisters, playing tennis and bridge with her numerous friends.  She was a homemaker and loving parent to two daughters and one son. Lou worked part-time as income tax preparer for a number of years prior to retiring.   She enjoyed watching both the men’s and women’s tennis tournaments, reading the newspaper and keeping up the event happening in the world.  She loved spending time playing and joking with her children, grandchildren and great-grandchildren.

In lieu of flowers donations should be made to American Heart Association in her name.