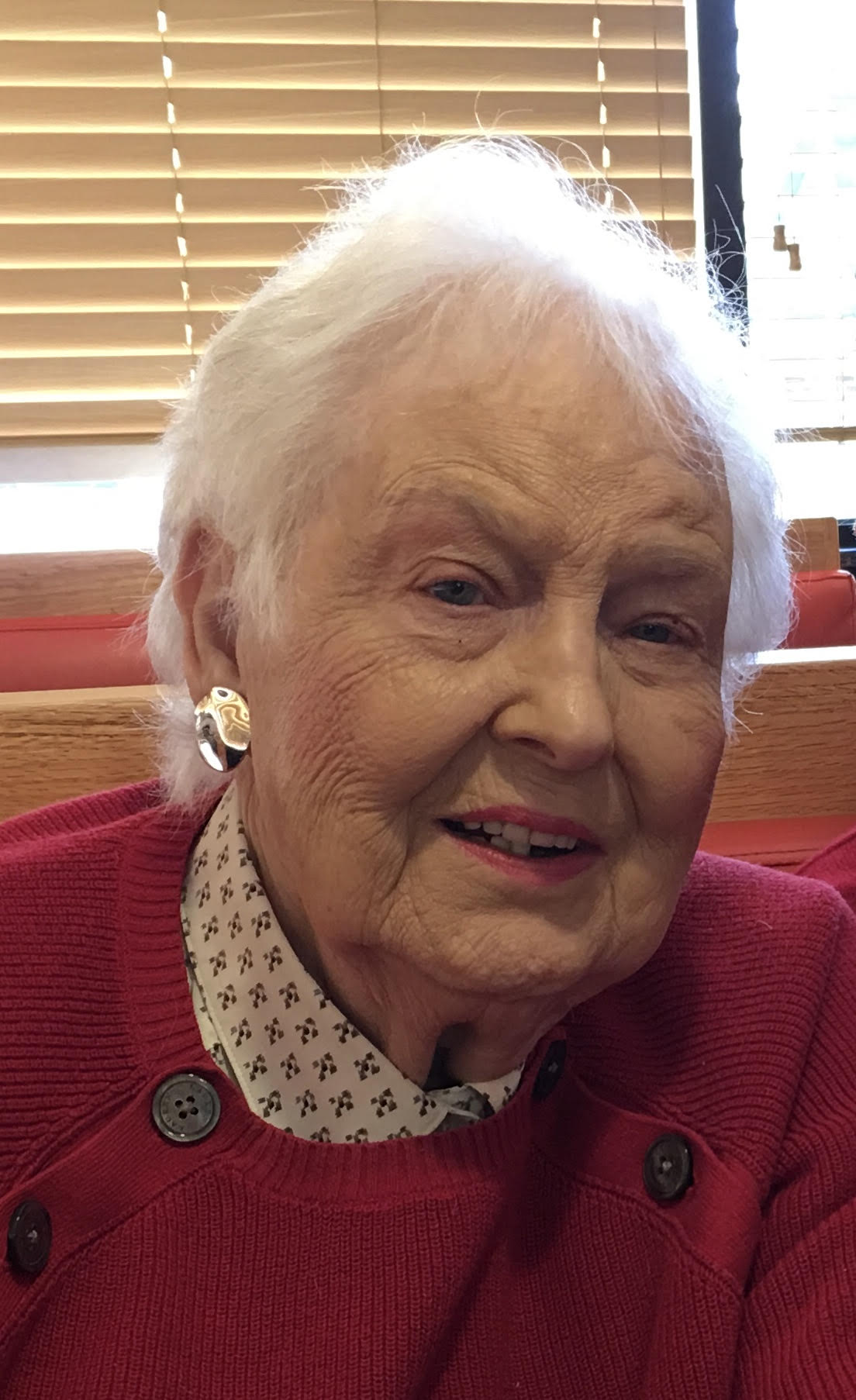 Born on August 30, 1934, in Port Townsend, WA, she was the daughter of the late Arthur and Lula V. Petri. She is also preceded in death by her brother, Howard Russel Petri of Daytona, FL.

She also loved and was loved by many including Megan and Cailean of Frederick, MD; the Rohrer, and Schmidt families of Salisbury, MD; Paul Veiga of Williamsburg, VA; life long friend Bruna Mellow of San Jose, CA; and many nieces and nephews.

After growing up in a military family, Lorraine married an Army Officer herself. They spent many years stationed all over the United States. Their final assignment was Fort Clayton, Panama Canal Zone. Following retirement they spent 12 years at the  New York MilitaryAcademy, where Lorraine fell in love with so many of the Cadets and their families. She was always hoping to have left a lasting legacy.

A celebration of life will be announced at a later date. Bucktrout of Williamsburg is assisting with arrangements.