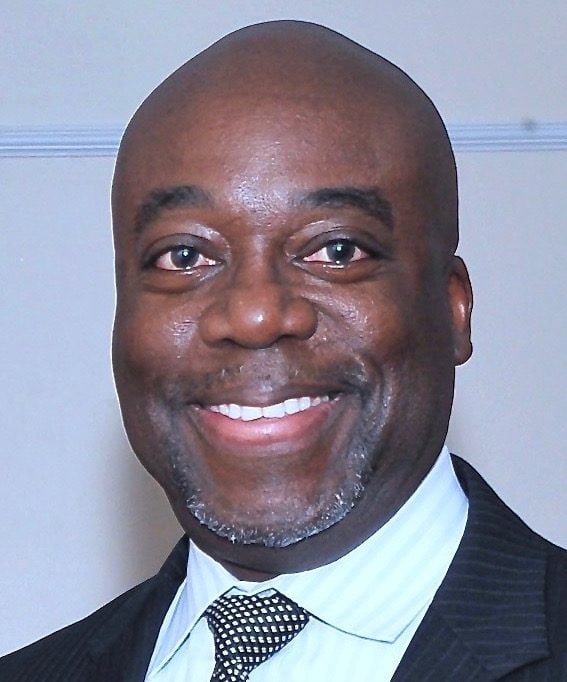 Liston then decided to serve in the Army as an Army Bandsman playing the trumpet. He went on to serve a total of 21 years in uniform. He loved working as a soldier and travelled to many countries representing our nation’s Army. His military assignments took him all over Europe, with excursions to Russia and East Asia. Liston’s assignments included 4th Infantry Division, 8th Army Korea, New York City Area Command, USAREUR 1st PERSCOM, Schwetzingen, Germany, Army School of Music, Virginia Beach, VA and TRADOC.

While serving in Germany he met his wife Gabriele. They married in August 2000 in Ludwigsburg, Germany.

Liston earned a PhD in Education and published numerous peer reviewed publications. He wrote the book Educational Technology and the New World of Persistent Learning (2018).

Liston was an educator and lifelong scholar. He had great enthusiasm for research and writing about people in organizations and human potential. He also worked as an Adjunct Professor for numerous universities, including the University of Phoenix and the University of Incarnate Word for the past decade in his spare time.

He worked at TRADOC as an Instructional Systems Specialist and Training Analyst since January 2007, to the present.

During his lifelong quest to gain knowledge and wisdom, he earned four Master’s Degrees, the last one in 2019, graduating from the Army War College DDE program. Liston was an accomplished musician in all areas of music but had the greatest love and passion for Jazz.

Dr. Bailey was preceded in death by his father Liston W. Bailey, Sr. He is deeply loved and missed by his wife of 20 years, Gabriele; three sons, Lionel and wife Leah of Madison, AL, Keith of Tampa, FL, William “Will” of Williamsburg, VA and one daughter, Julie Jefferson of Chattanooga, TN; his mother and step-father, Joyce and Edric Jones of St. Thomas, VI; his siblings, Laura Velinor and her husband Trevor Velinor of Orlando, FL, Luna  Riley and her husband Adrian Riley, of Belmont, NC,  Michele Taylor and her husband Louis Taylor, Jr. of St. Thomas, VI, Atniel Blyden of St. Thomas, VI , and Patrice Bailey of Maplewood, Minnesota; a host of Gabi’s relatives in Germany, the Brodhagen family; five grand-children, Vanessa, Larissa and Aliyah Bailey, Keith Jr. and Zaiden Bailey; nieces and nephews, Jamila and Jabari Velinor, Safiya and Monet Taylor, Madeline and Quinn Bailey, and a host of uncles, aunts, family and friends.

A Funeral Service will be held on March 14, 2020 at 11 am at Regimental Memorial Chapel, on base, at Lee Blvd, Building 923 in Ft. Eustis, Newport News, VA, followed by a graveside burial with military honors at Williamsburg Memorial Park Cemetery at 130 King William Drive in Williamsburg, VA.

Arrangements are under the care of Bucktrout Funeral Home in Williamsburg, VA.